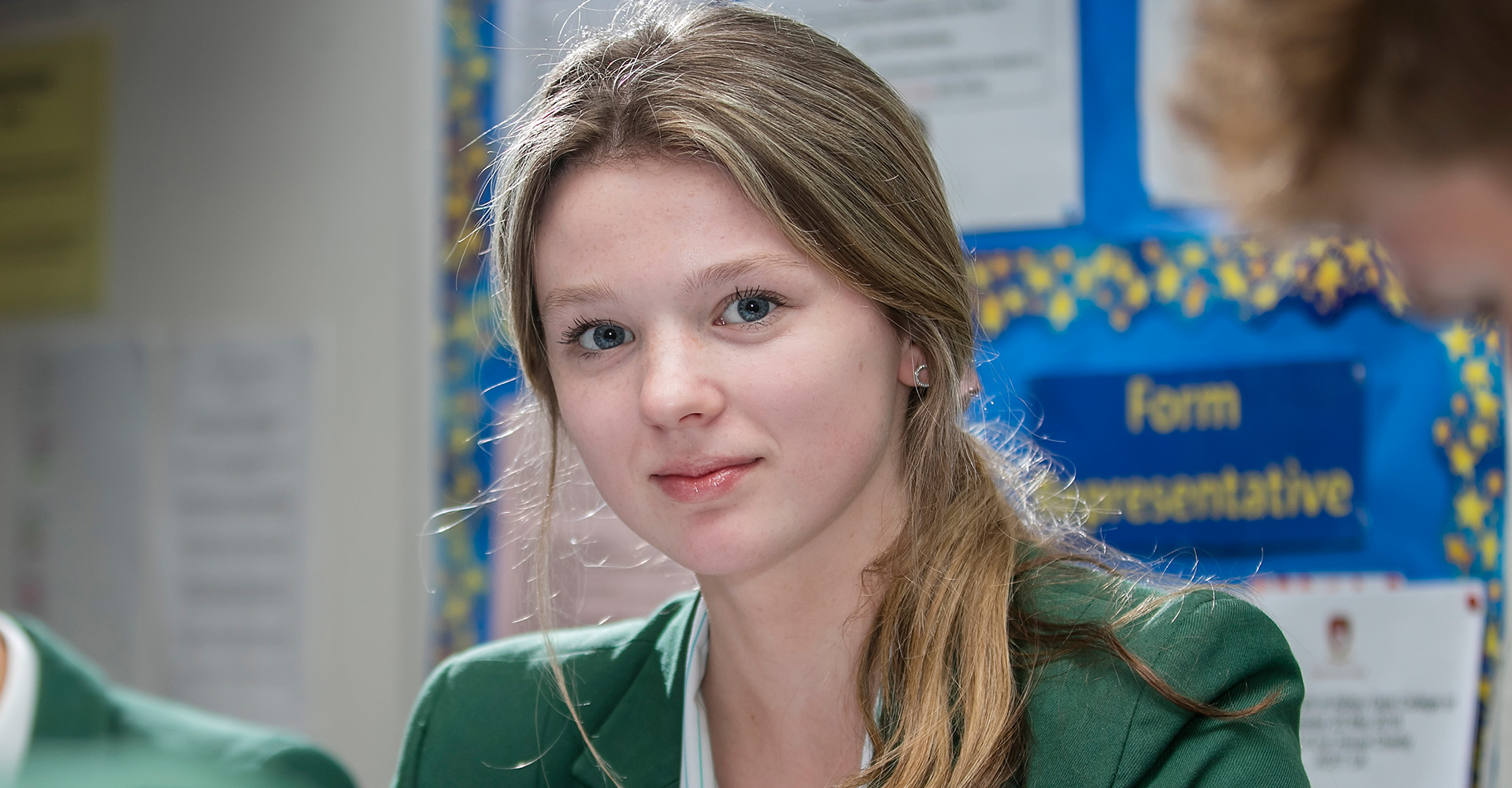 The Religious Education Department at Abbey Gate College encourages pupils to discuss what belief is, gain an understanding of different religions and investigate ethical and moral issues.

Key aims of the department are:

The curriculum covered in the Religious Education Department is as follows:

Year 7 pupils start their studies by exploring the question ‘why do we study RE?’ During the Autumn term they explore the six major religions, investigating their founders, followers, symbols and key ideas. They also look at the important concepts of truth, belief and faith by developing their understanding of the ‘ultimate questions’ in the world in which we live. To consolidate pupils’ understanding of the six major religions in the Spring and Summer terms, there is a focus on the different religions’ understanding of what ‘God’ is and their ‘rules for living’.

Year 8 pupils focus on the practice of worship and belief in the six major religions and how this affects the lives of their followers. Pupils also explore the religions’ belief about how the universe came to exist, studying a range of different ‘creation’ stories and comparing these to scientific theories such as evolution and the Big Bang Theory. Finally, pupils investigate how religions are affected by prejudice and discrimination and how their teachings and beliefs help them to tackle and overcome these issues.

Pupils continue to build on their prior knowledge of the main religions in Britain as well as beginning to explore how more ethical and philosophical ideas facing modern society are influenced by religion. Themes include: morality; peace and conflict; crime and punishment; and freewill and determinism.