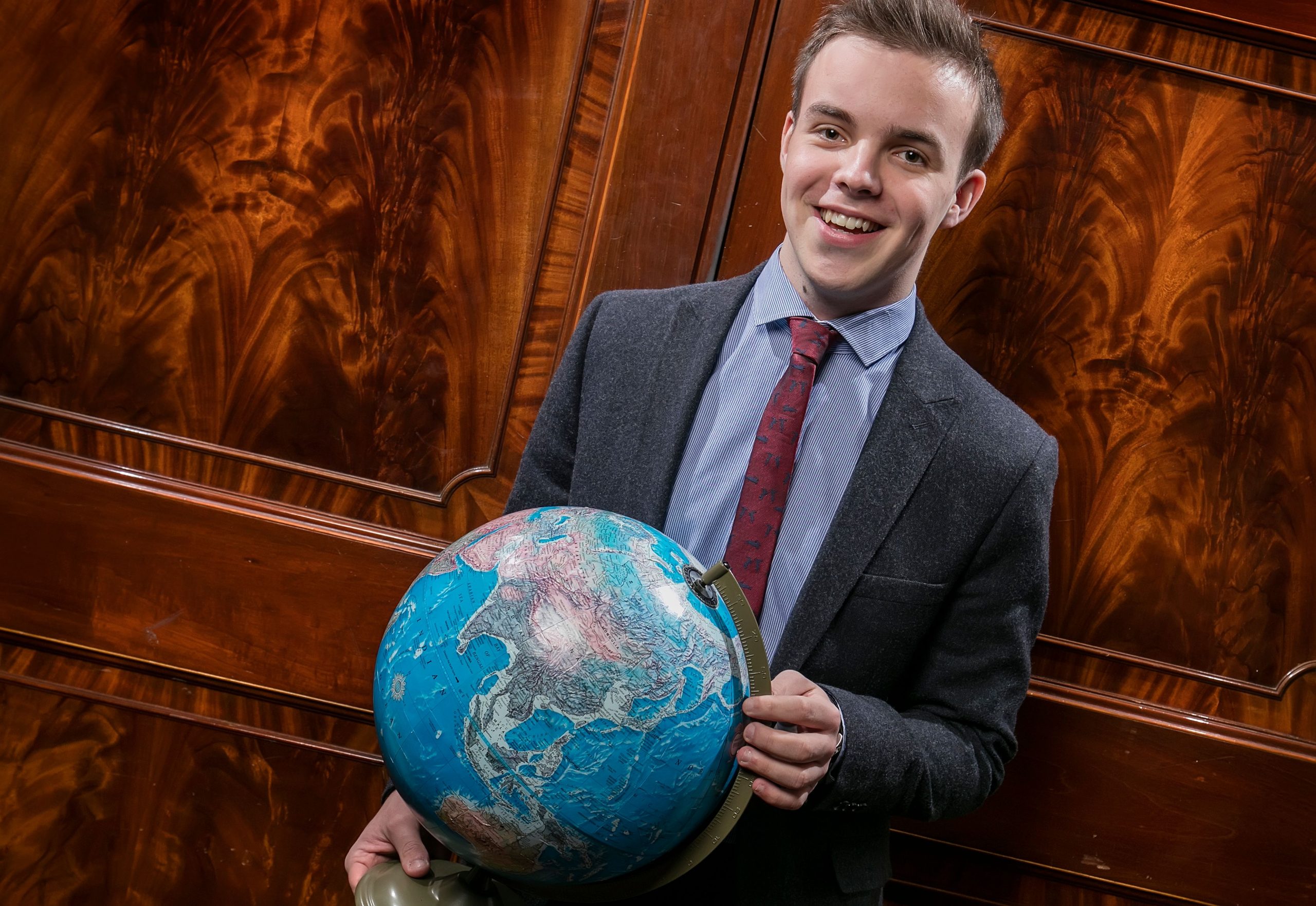 Modern History is a stimulating and academic A Level that is highly regarded by universities and employers alike. It combines elements of psychology, sociology, religious studies, politics and economics in a single qualification recognised as falling in the top 8 subjects yielding post graduate employment (ahead of Maths and Physics and behind a handful of specialist degrees including Medicine, Biological Sciences and Education).

The key reason for taking Modern History at A Level is because it is interesting, and there is no shame in taking a subject for this motive.

Lower Sixth: In this first year, you will look at 20th Century German and 16th Century British History. This involves coverage of diverse topics ranging from the rise of Hitler and the Nazi Party in the 1930s, to the succession of Mary 1st of England in 1553 and the execution of Lady Jane Grey shortly thereafter. The AS qualification is met through two 90 minute examinations that require an evaluation of historical evidence and interpretations as well as a single essay in each paper. You have been trained in these skills since Year 7 and while specific knowledge is important, History is no more challenging than subjects of equivalent academic reputation.

Upper Sixth: In the final year, you will investigate Russian history between 1855 and 1956. Tsarist and communist regimes are compared for both change and continuity in an empire that has undergone more than its fair share of revolution, war and political terror. This part of the course is examined in a 150 minute paper. Meanwhile you will research and write a coursework essay focusing on the Jewish Holocaust or another controversy surrounding aspects of Tudor or 20th Century German history. It should be noted that Modern History is one of the newly reformed A Levels and so both modules covered in the Lower Sixth will need to be re-examined at the end of the Upper Sixth.

All A Level students will be offered the opportunity to fly to Krakow in Poland and visit the concentration camp complex at Auschwitz-Birkenau. We are also looking at visiting Berlin and St Petersburg, possibly alongside the language department.

The majority of teaching takes place in two designated classrooms. A wide range of resources are used in delivering the curriculum. These include Windows 8 Laptops, two interactive whiteboards, as well as a vast collection of video clips, PowerPoint presentations and online resources which students can access via the College’s Virtual Learning Environment.