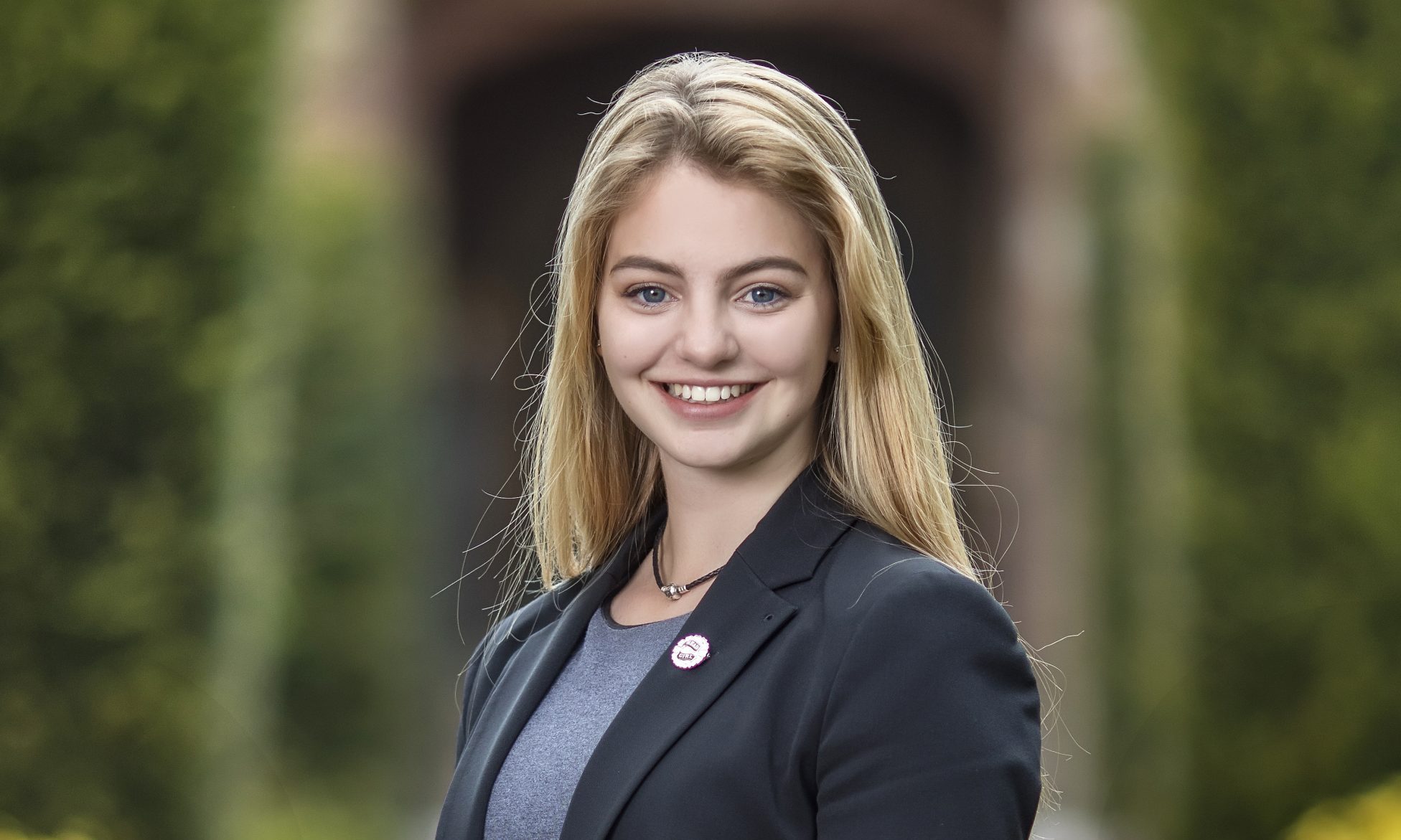 Abbey Gate College recognises the importance of enhancing the leadership qualities of the Sixth Form as it helps to make the students mature and rounded citizens. There are significant opportunities to ‘lead’ in such activities as Sport, Drama and Music. In addition, students are also empowered to lead the rest of the school via Sixth Form committees, namely the Social Committee and Charity & Community Committee. This is one of the most important ways in which a school Sixth Form differs from a Sixth Form College.  You have the chance to develop your leadership skills and make a real contribution to the life of the School, giving you an increased self-esteem and confidence.

Senior Prefects have the opportunity to undertake training as Peer Mentors to pupils in the rest of the school, including new Lower Sixth students (through the “buddy system”). Peer mentors have the role of getting alongside these pupils, listening to them, befriending them and providing experienced counsel.  The Peer Mentor programme is administrated by Mrs Moses (Head of Key Stage 3) and Lead Peer Mentors on the Senior Prefect team.

All Sixth Formers have the opportunity to become Senior Prefects. The position of Senior Prefect is regarded as a privilege and an opportunity to exercise responsibility, leadership and initiative in many different ways. It is hoped that all Sixth Formers will play an important part in College life and an integral part in the running of our three Houses, assisting Form Tutors with their Forms and at College events, as well as being involved in drama, sport, House competitions and fundraising for charity. In practice, a Prefect is never really ‘off-duty’, and by their enthusiasm, conduct, dress and courtesy gives a lead throughout the School. There are regular Prefect meetings, at which Prefects can highlight issues of concern to the Head of Sixth Form.

The Heads/Deputy Heads of school oversee the prefects in the Upper and Lower Sixth and appointed Lower Sixth Form students act as Form Prefects and have weekly duties as well as having a role at formal functions.

In March/April of the Lower Sixth, students can choose to stand for the positions of:

Applications and interviews will take place prior to the AS Level exams and the year of office will begin upon returning from AS Level study leave. Badges identify those who hold a position of responsibility. Heads of School, House Captains and Senior Prefects are expected to perform a number of supervisory duties to assist with the running of the school. They will also be expected to attend formal College events. This group of students also forms the body of the Sixth Form committees. They organise fundraising and social events both within and outside of the College.