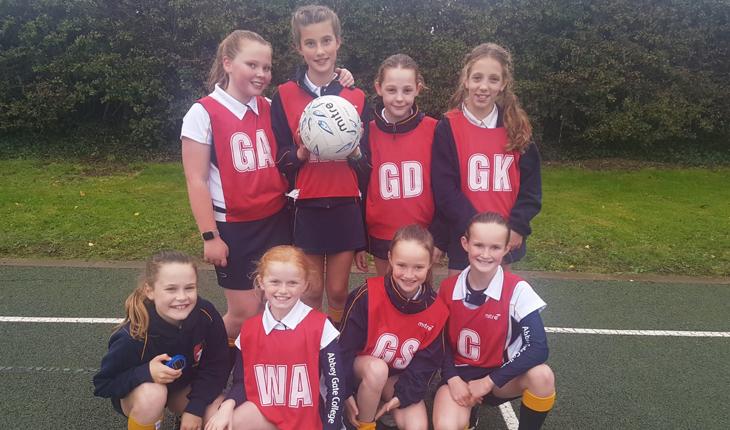 A Fantastic Afternoon of Sport Published on 17th October 2019

On Monday, the U11 netball team and the U9 and U11 football teams competed against The Firs School.  It was a very busy afternoon of excellent sport with three very close matches being contested.  Firstly, the netball team, in their first competitive match of the season, showed how well they were gelling as a team with a hard fought and tight game resulting in a 3 – 2 victory.  What a great start!

Also playing their first competitive match was the U9 football team.  We started so brightly, passing the ball and making space reaching half time 2 – 0 up.  The Firs had their moment in the game and struck three very quick goals.  Having pulled it back to 3 – 3, The Firs just pipped it with a goal right at the final whistle.  Another positive start though for our new team!

Finally, having played The Firs a couple of times already, this term, we mixed things up a little and played some Year 6 who were desperate to get a game.  Again, this was an incredibly close game against two excellent sides, but another late flourish from The Firs gave them a 3 – 2 victory right at the final whistle!