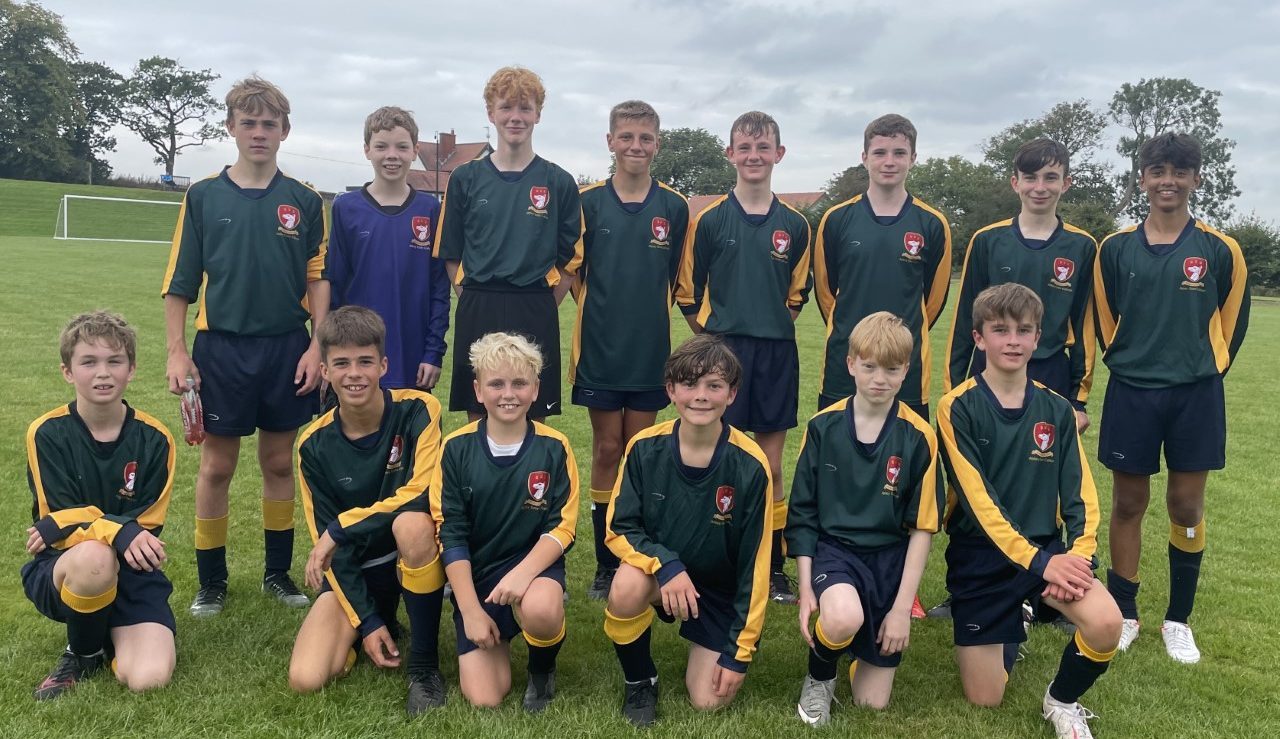 It was a thrilling game of football in Blackburn on Saturday morning for our Year 9 pupils! A positive start saw a 25-yard finish from Ben after 2 minutes, followed by a couple of Harry Fountain cool finishes as the Oleg established an early 3-1 lead. A fantastic far post header from Olly Hayes extended the lead before the opposition rallied to score a couple of excellent goals, equalising at half time 4-4.

The second half saw the College in the ascendency but two long range strikes from 40 yards extended the home team’s lead. Harry Fountain pounced to level the scores but Westholme again responded with another clinical finish 5-6.

In the last 10 minutes, with captain Joe Harrison moving into midfield, Ben Cutler levelled the scores from close range before Joe crashed home the winner with 2 minutes remaining.

This was a great season opener, where all 14 players contributed to a determined and well-deserved victory. 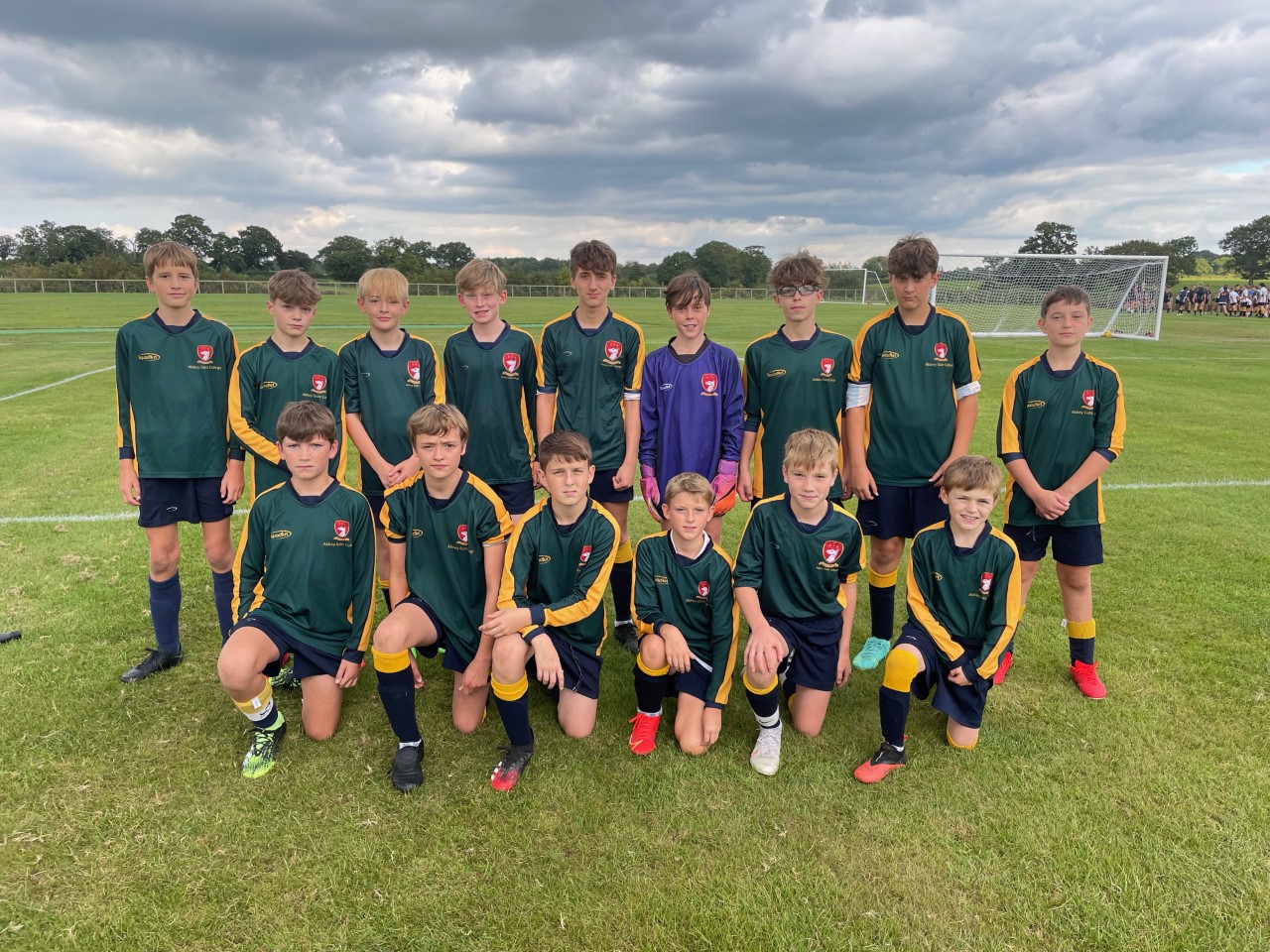 Year 8 Play Well but are Defeated

Another high-scoring game saw Westholme come out on top. Abbey Gate started well, scoring an early opener when Seb Hulse headed in at the near post. After a strong spell for the opposition and two penalties, half-time ended with Abbey Gate trailing 4-2 with Charlie Collins firing low into the far corner to keep us in touch.

The second half saw Abbey Gate dominate the game, with Beau Warwick and Howie Roberts scoring to bring the score to 5-4. A late goal for Westholme saw the opposition run out 6-4 winners. All 13 boys played their part in a well-contested and close game.