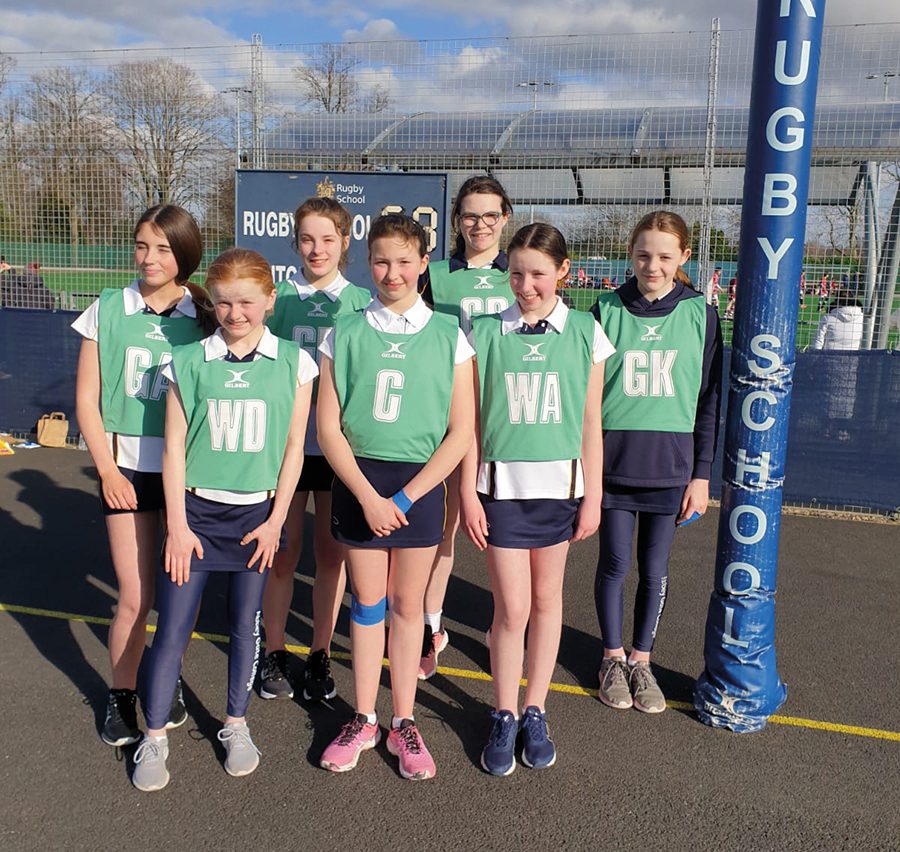 Abbey Gate College young women shine in sport during the week of International Women’s Day Published on 11th March 2022
We have had some exciting sporting events taking place this week, and our wonderful young sportswomen have shown both the strength and solidarity highlighted by the ethos of the International Women’s Day movement.
Some highlights from this week:
Monday 7th March: AGC hosted the Chester and District u14 Hockey Tournament at AGC.
AGC came 3rd overall with two fantastic wins against Tarporley and Heber, a draw to Queen’s (ranked 5th in the country, having just returned from London National Hockey Finals Tier 1) and a very close game but a loss to King’s 1-nil (who were the tournament winners).
Special mention to younger pupils Jemima, Maddie and Charlotte – thank you for completing our team! Charlotte was the talk of the town as she saved HUNDREDS OF GOALS!!! She was phenomenal!
Also thank you so much to Mrs Stammers for all her support, Mrs Parry for refreshments and Keira M – who did an outstanding job umpiring, helping Mrs Storrar coach and run the time and score desk!
All the girls played exceptionally well and should be very proud of the high level of hockey and teamwork they demonstrated!
Wednesday: ISA NATIONAL NETBALL FINALS in Rugby.
U13 Team, who included Maddy & Charlotte, finished in the top 8 schools today at the ISA National Finals out of 20 schools.
While topping one of the eventual finalists (Finborough) in the preliminary playoffs coming second on Goal difference we were knocked out of the qualifying rounds by the other finalist.
Tuesday 1st March  Yr 8 Chester and District Netball Tournament
Also, last week our Yr8 netball team were 3rd overall!
Our players were AWESOME! 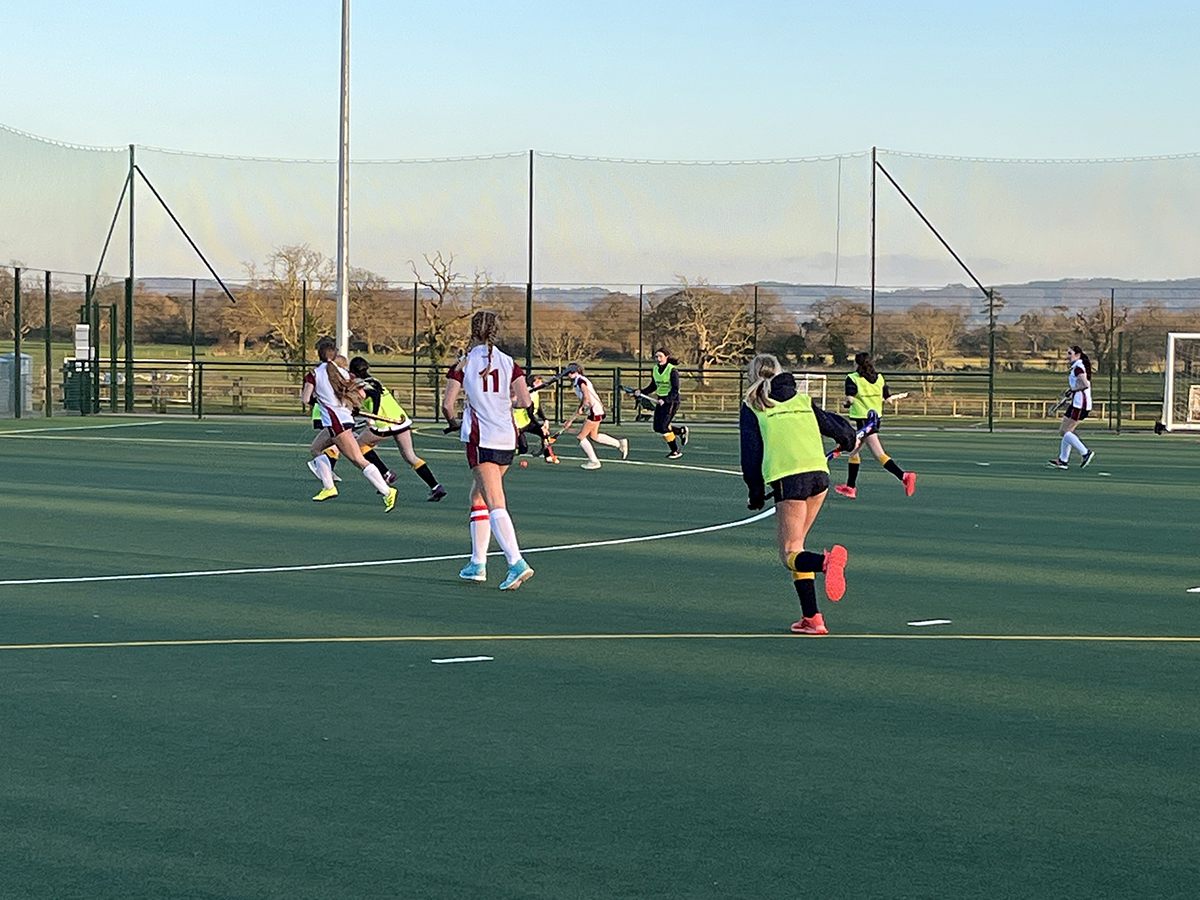 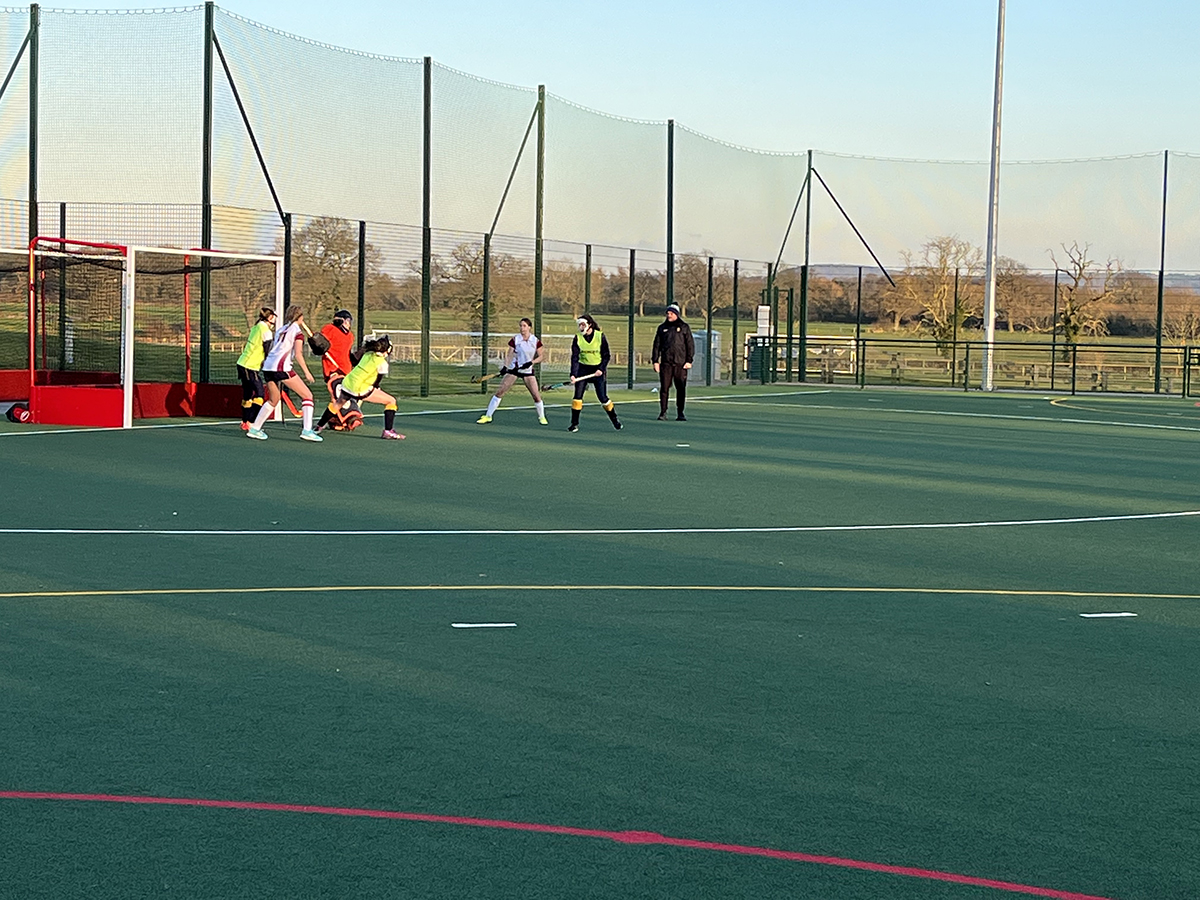 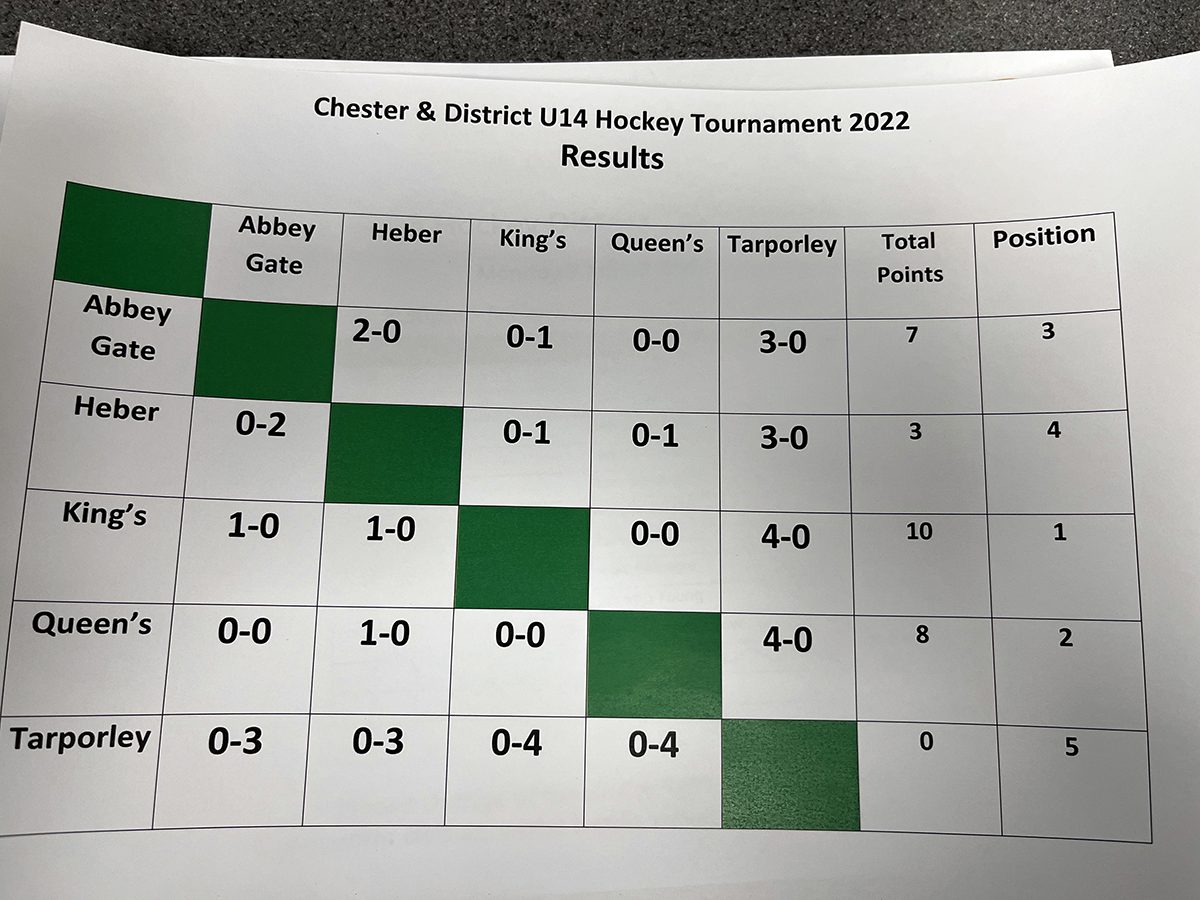 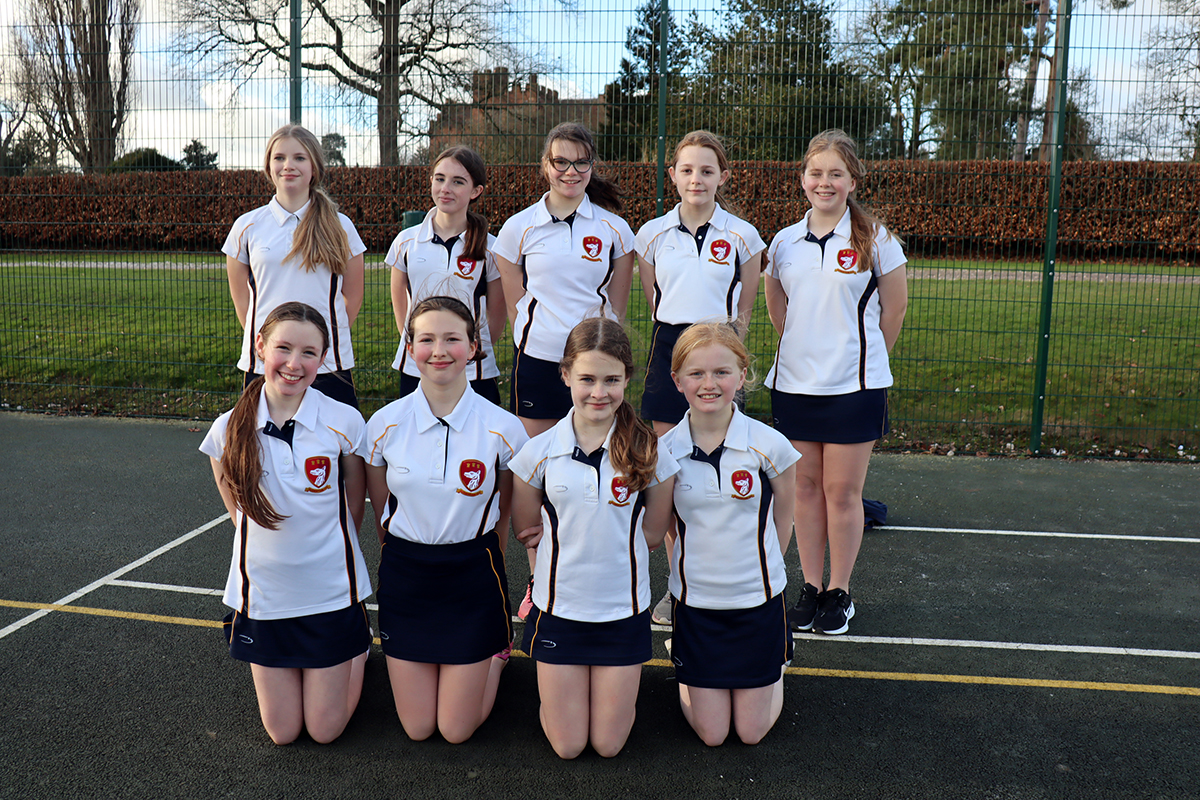