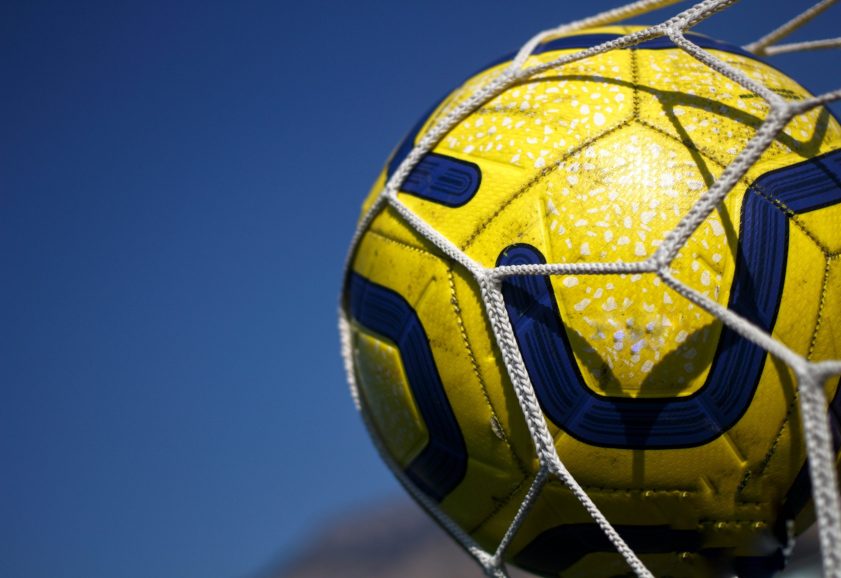 Abbey Gate College squad show spirit, sportsmanship and a display of respect for the game and each other in the Chester Senior Cup final.

A pulsating cup tie on a heavy pitch where weary legs were a plenty by the final whistle. The college started well and passed the ball cleanly through the midfield where Harry was a constant threat.  Few chances were created in the first half as Abbey Gate dominated.

Catholic high took the lead with a fantastic 25 yard shot and started to nominate downhill with the wind and rain. The college showed great resolve and a cleverly flighted free kick from Tristan was flicked on and Alex volleyed in from 6 yards. This energised the college forward line and Harry G twisted the defence inside and out before being brought down for an obvious penalty. Dan PW coolly slotted home to put the college in front. The home team dominated from that point on but there was an element of luck in their equaliser as a lofted corner floated in on the wind and was bundled in at the far post. Full time 2-2.

Extra time consisted of five minutes each way and Harry G was unlucky not to be awarded a penalty as the home defence resorted to any means to stop his foraging runs.  As weary limbs took over with at least six players struggling with cramp, it was the home side who scored the winner from a well worked move to finish from the edge of the box.

The boys can take great credit for their performance and the quality of some of their passing at times kept them in the game, despite only having two pupils in Year 13 in the Under 18 team.