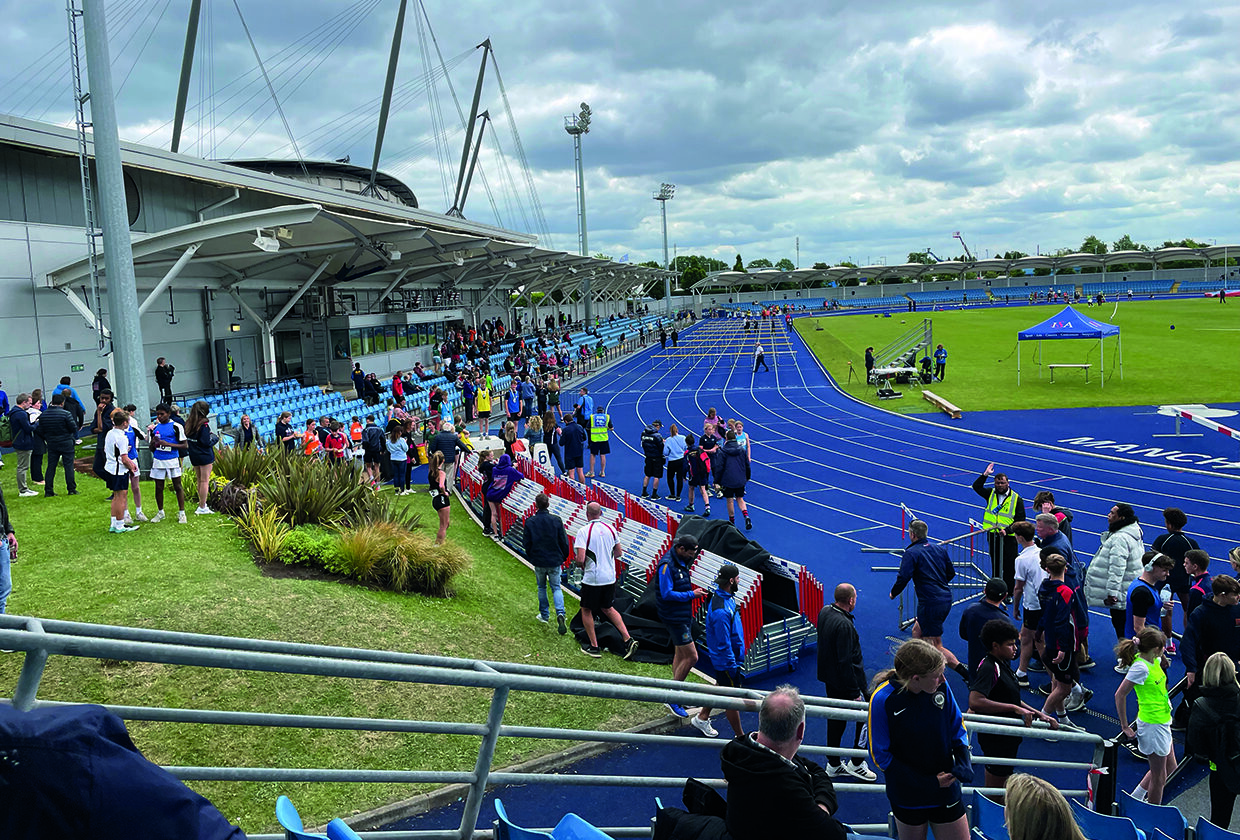 College athletes who recently found success at the ISA North Athletics regional qualifiers returned to the City of Manchester Stadium to compete against the best in the country.

The Boys also contributed at Pre Junior level in the North  area relay with Fiyin and his team third and Hugh P and Zac R also third at Inter relay level.

At Inter level Zac R came second in long jump and Hugh P third in a rapid 100m final. Luca R finished sixth in triple jump to round off an outstanding day of competition.

Well done to all our athletes! 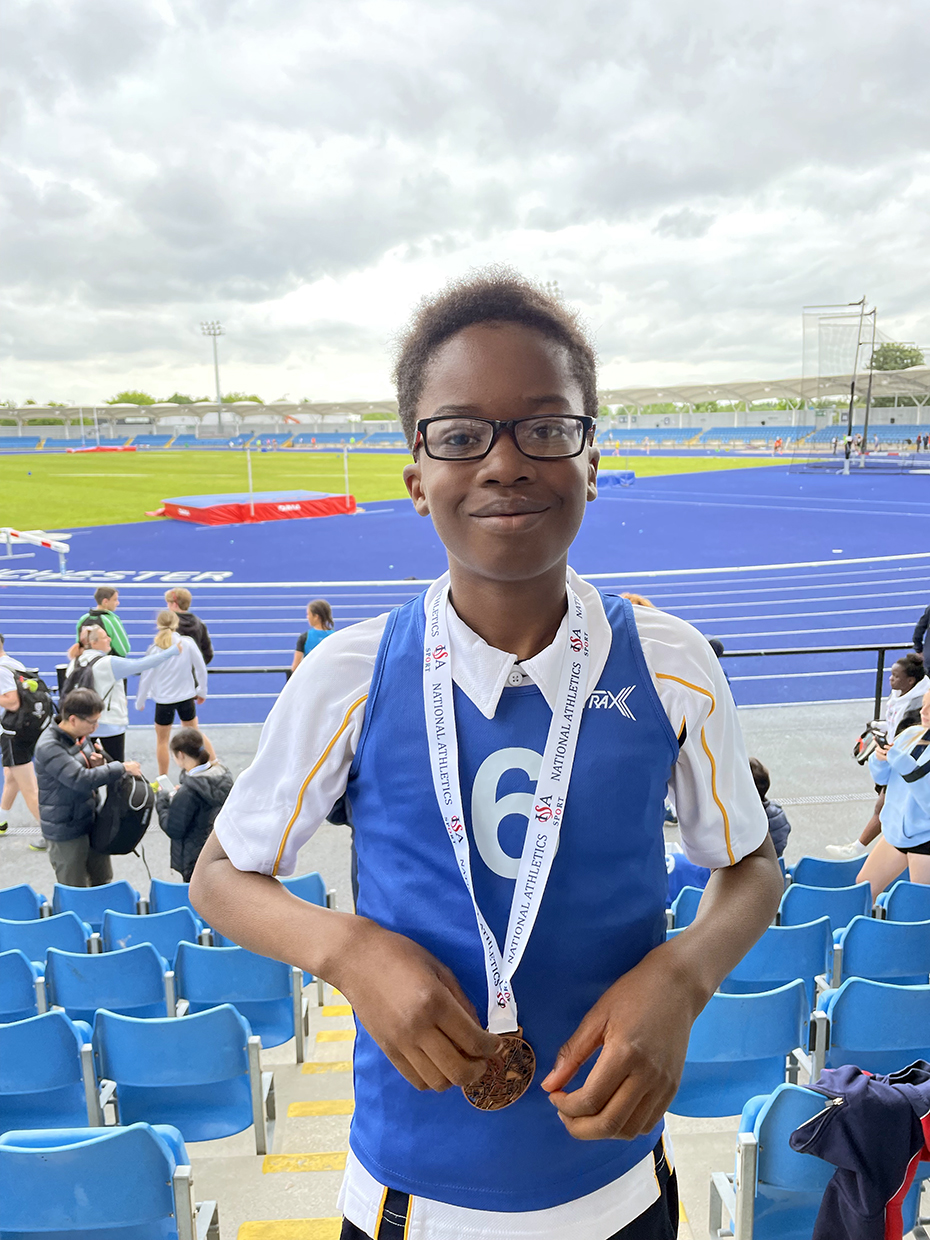 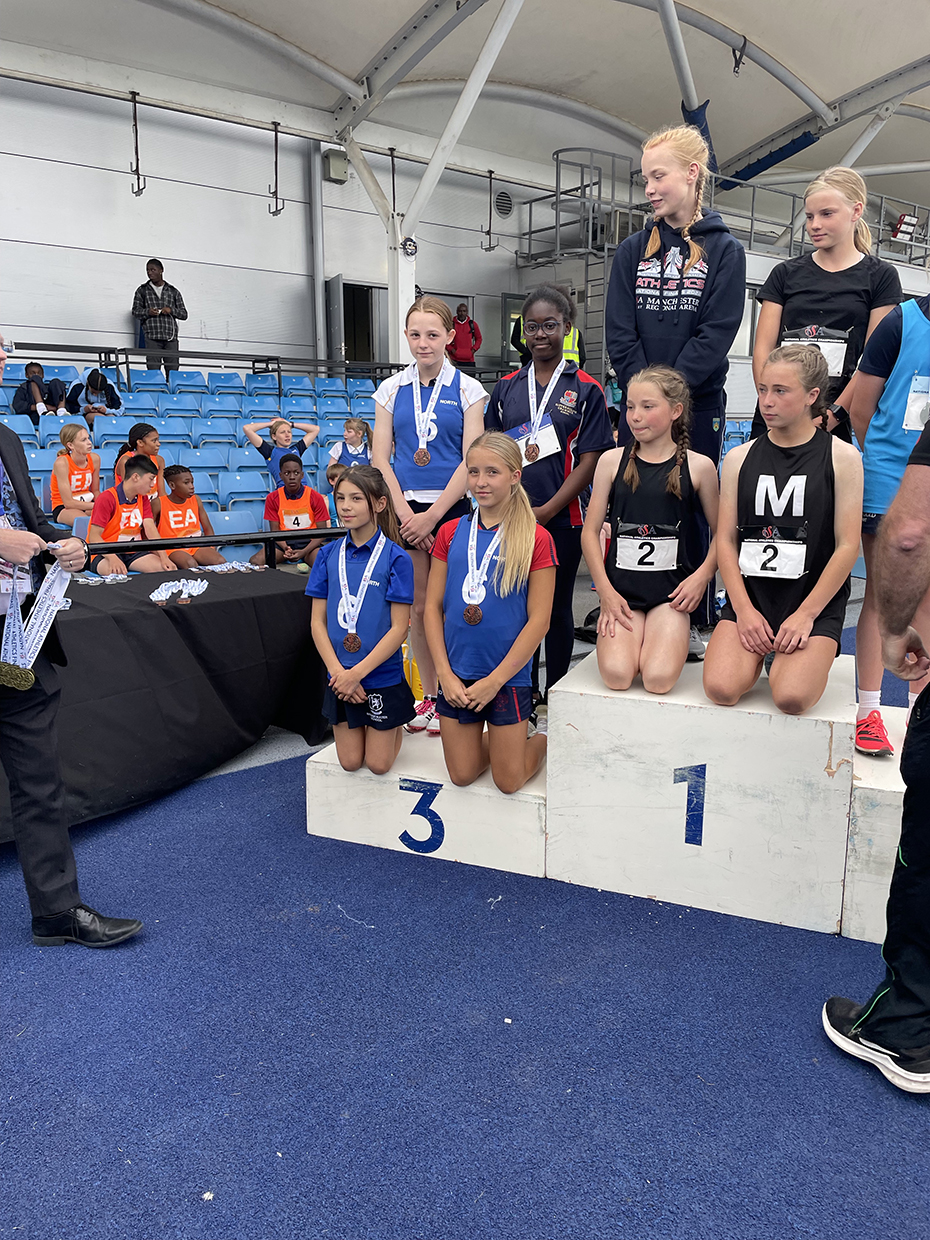 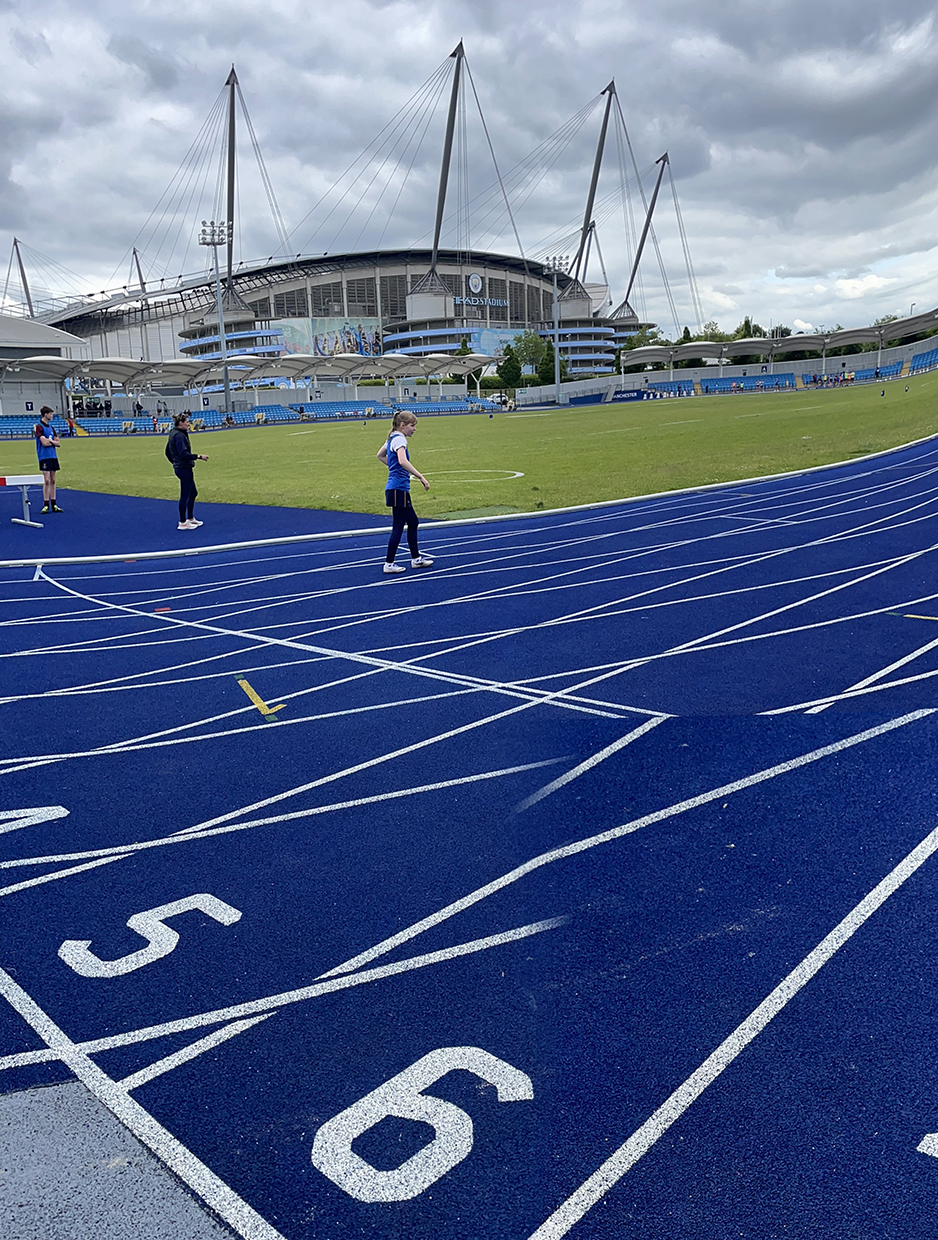