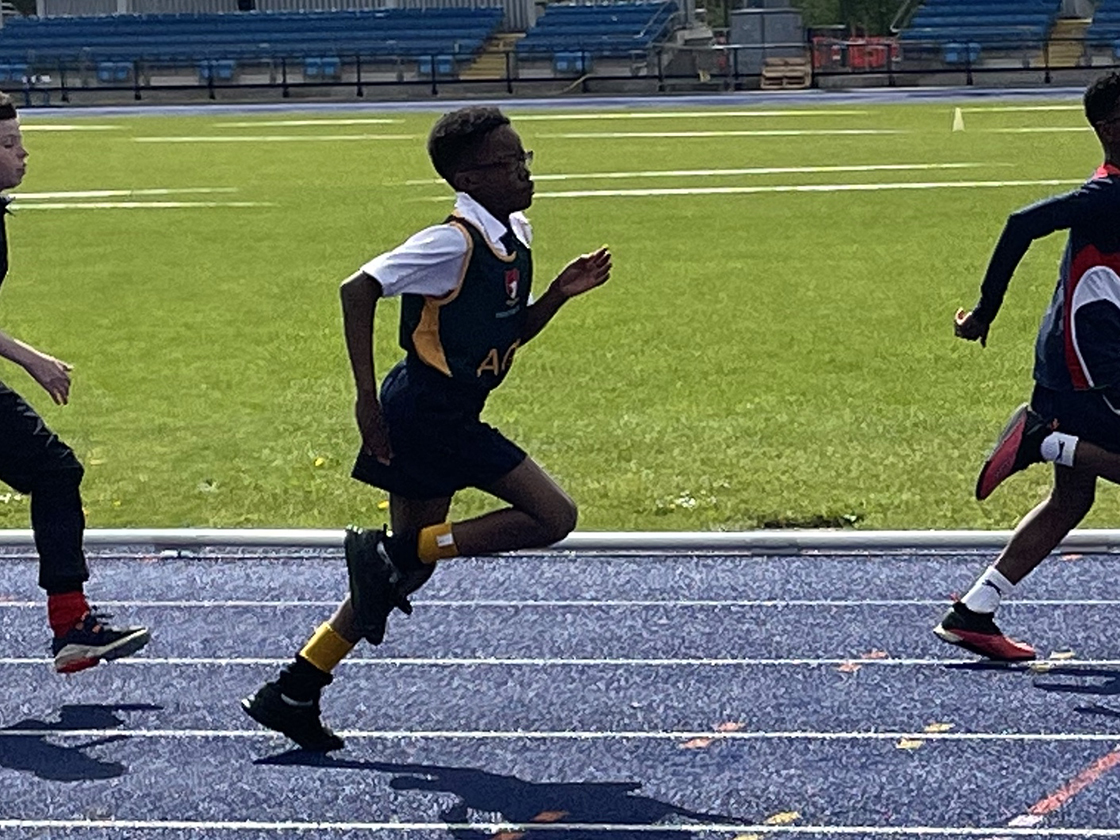 In a return to competitive school athletics at the ISA North Athletics Championships 2022, three Senior School age groups arrived at the City of Manchester Stadium to heavy rain on the track. This meant that several events had to be moved indoors for safety reasons.

The field events continued outside in driving rain and Y7 Maddie C and Y10 Katie S both performed impressively to win discus, while Y7 Sam M to won the javelin.

As the skies finally cleared, further track success followed with both Mia W 300m and Sam S 800m winning for double success on the day.

Success in the 100m final resulted in selection for Nationals for Y9 Zara J and Y7 Fiyin E as one of the first 4 finishers.

A fantastic team achievement with consistency in all events saw the Boys’ Y7 team win the overall team event, while Y9 were runners up and the Y10/11 also won their age group.

The Girls’ teams also performed with great determination to finish 4th, 5th and 4th respectively across the age groups.

The event was a fantastic day out, with all 55 pupils an absolute credit in representing the College. While we celebrate the winners who go forward to ISA Nationals in June, we also acknowledge other outstanding performances of College pupils throughout the day.

A huge congratulations to all who took part! 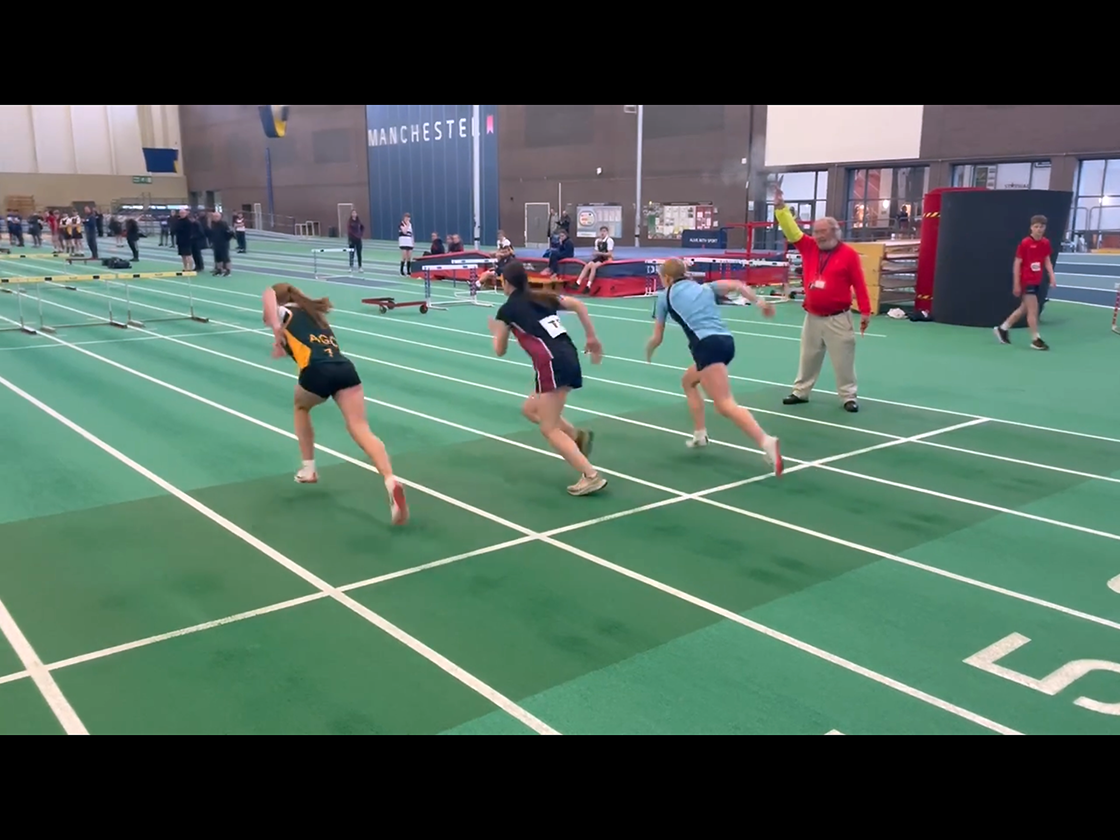 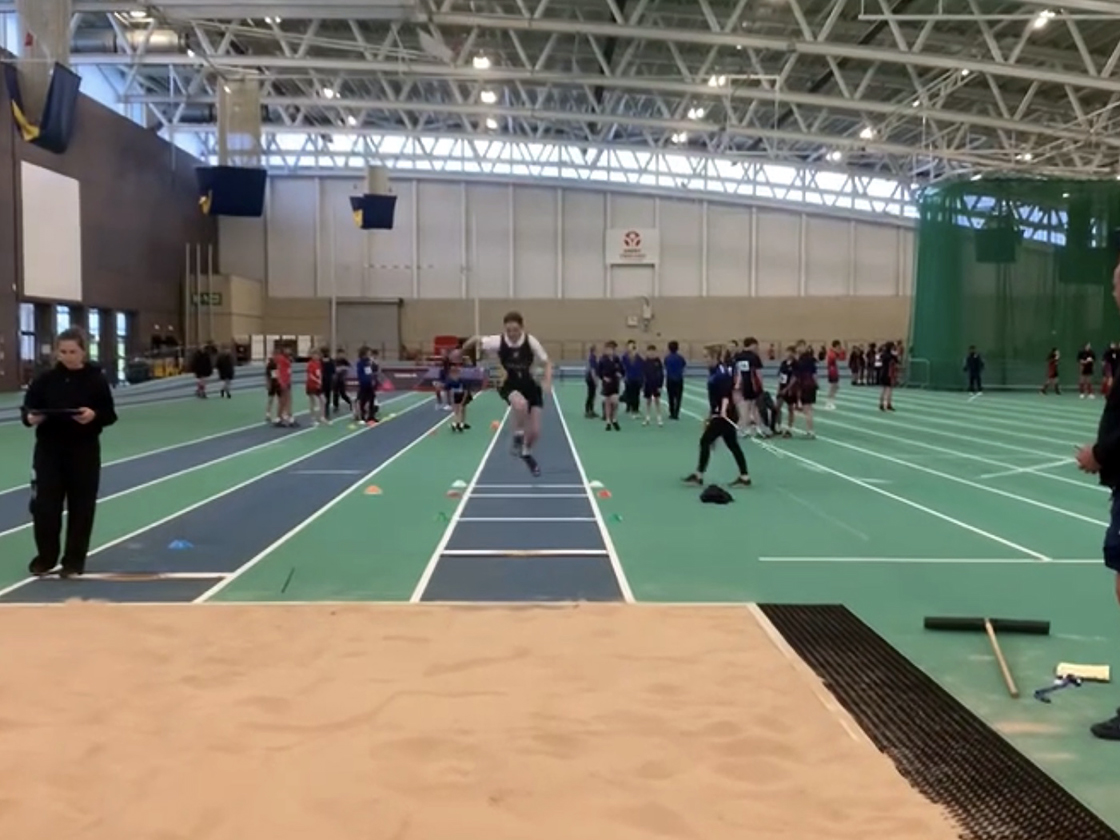 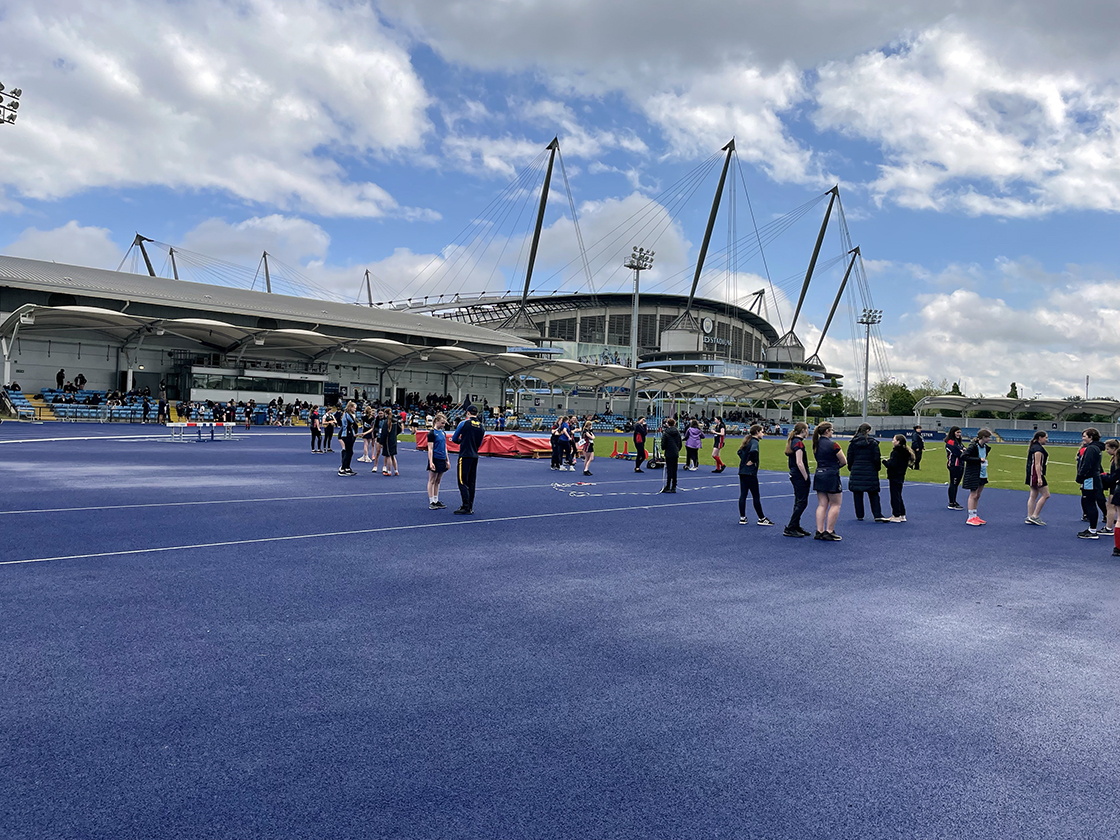