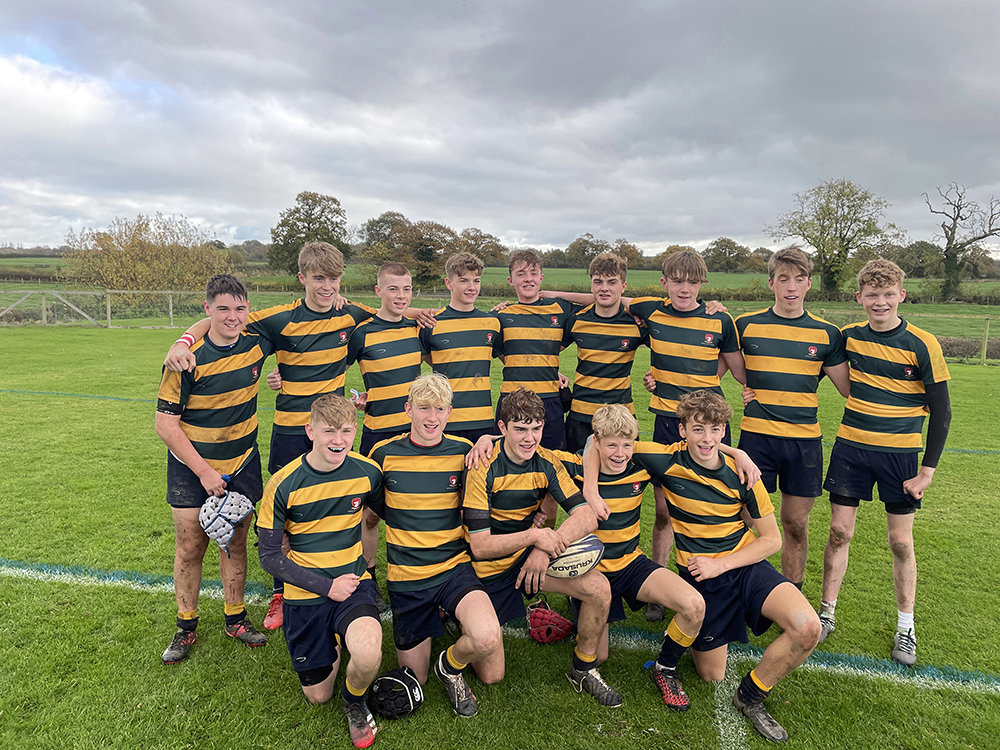 The College U16 Squad have had a terrific run in the Cheshire Shield, making it to the final at the end of November.

The squad are an incredibly tight team, whether in practice or competition – their hard work and dedication really shows.

With successive wins against the likes of Wilmslow High School (24-0) and Scarisbrick Hall (15-10), these matches highlighted the grit and determination of all the players, with extremely physical and hard fought encounters – the team were ready to take on Bishops Heber in the final.

The final was kindly hosted by Chester Rugby Club on November 23rd under the floodlights of their first team pitch. The College squad, who are never anything less than an absolute credit to themselves and the College battled fearlessly against stiff opposition from Bishop Heber High School.

After soaking up everything their opponents could throw at them Abbey Gate found themselves holding a slender 7-5 lead going into the final quarter of the game. Unfortunately they were unable to hold on as the brutal, physical encounter took it’s toll in the latter stages of the game.

Heber eventually ran out deserved 17-7 winners but the boys from Abbey Gate College should be tremendously proud of their achievements.

A massive thank you to the large number of amazing members of College staff to went to support the team! 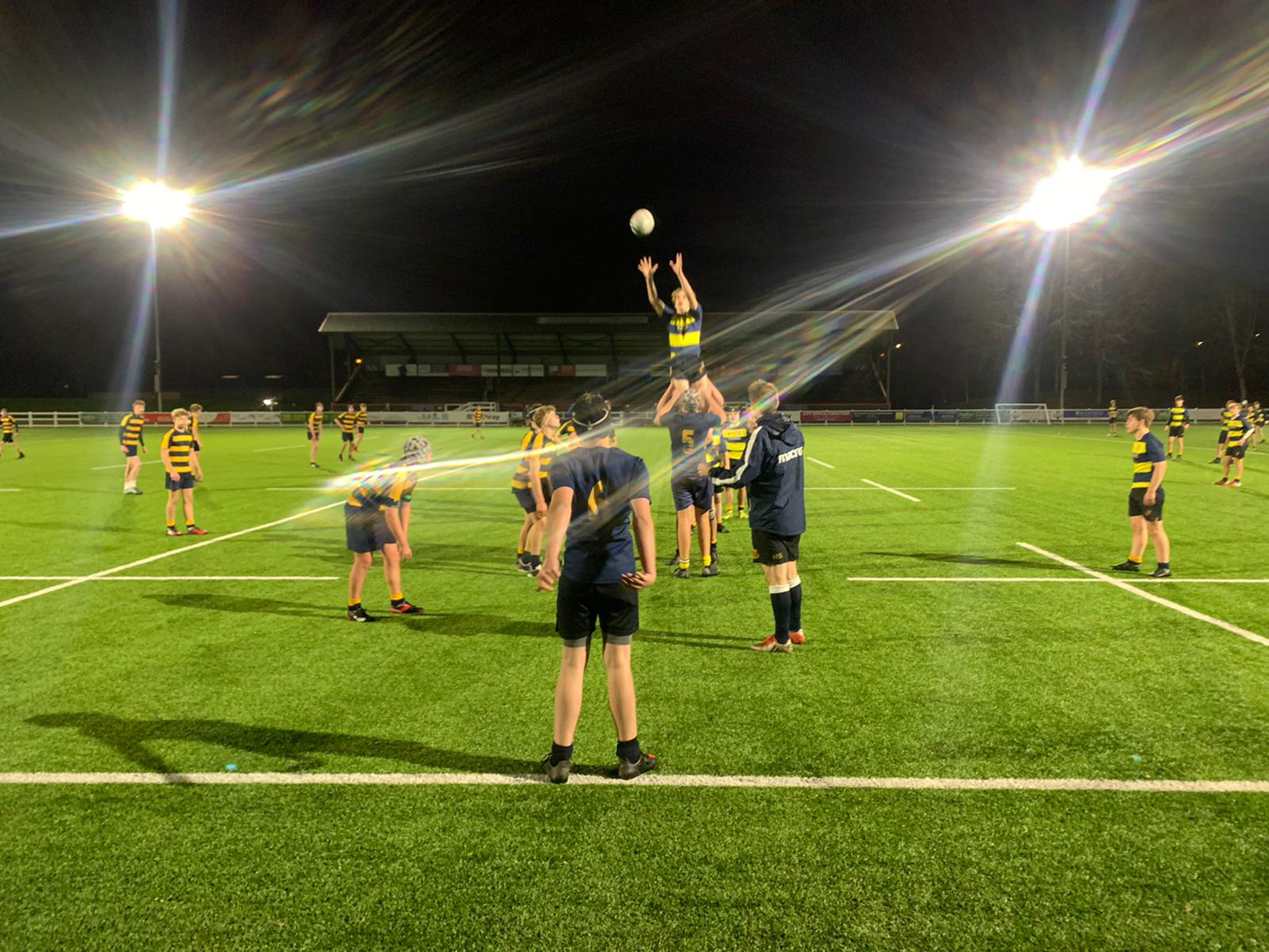 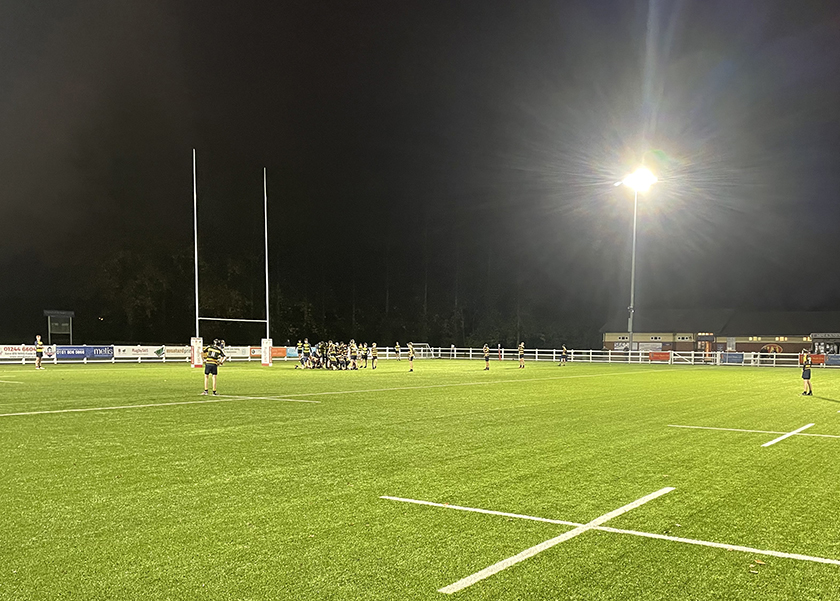 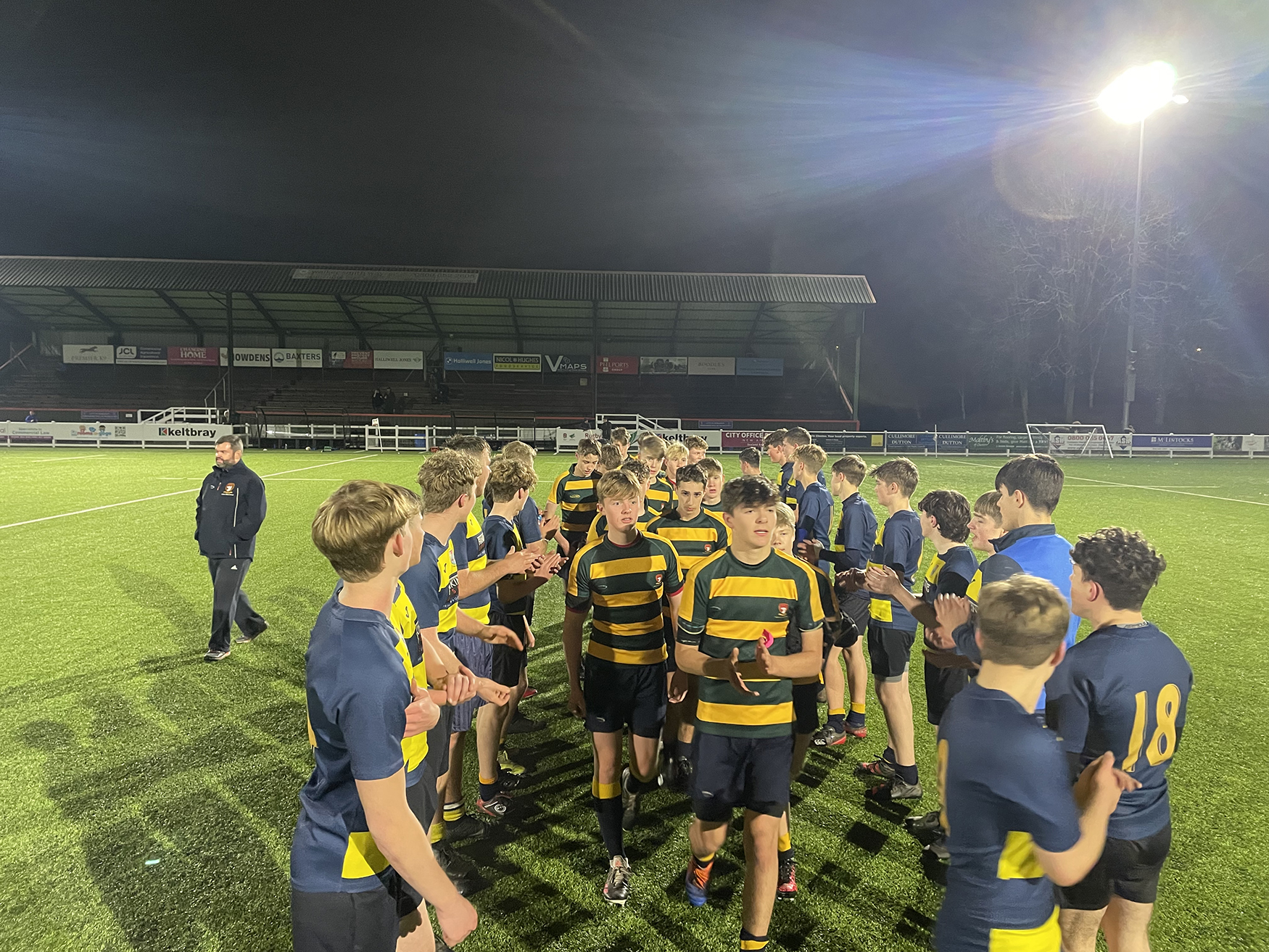 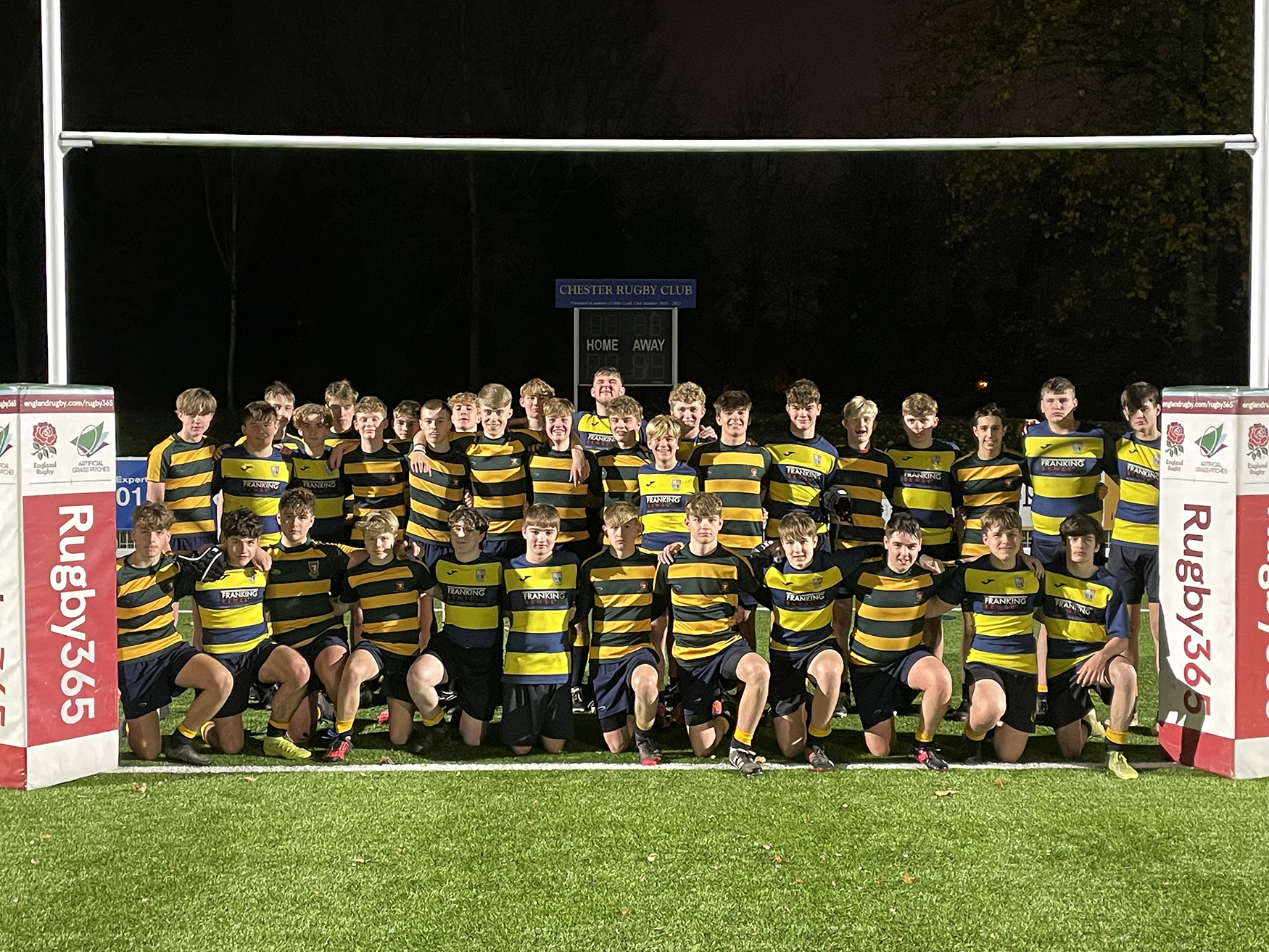