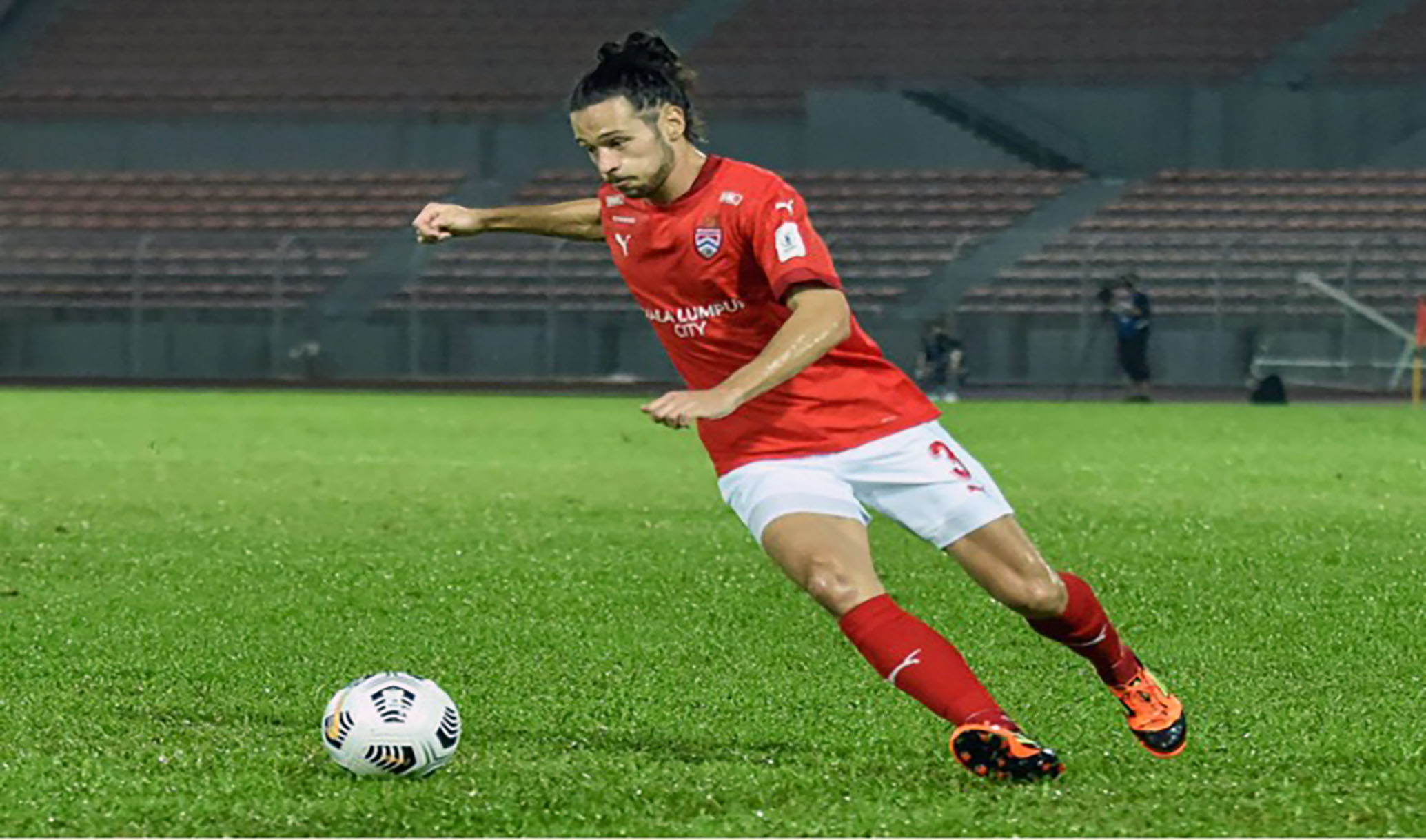 Daniel Ting was a star performer for the football team at Abbey Gate College. After leaving the College in 2009, he continued to follow his dream as a professional footballer signing with Crewe Alexandra Academy. Daniel had a calm and assured presence on the pitch; his dominance in the tackle and blistering pace brought much success for his team throughout his years at the College.

After serving his Crewe apprenticeship, Daniel was offered a further years contract at Crewe but found opportunities limited for first-team recognition. At the age of 23, Daniel’s route to regular professional football was via Malaysia, his father’s birth country. He came across an article about Scotland international Shaun Maloney, who was eligible to play for Malaysia through birth, similar to Daniel’s background. After contacting the magazine he was approached by an agency, and within months he was on trial in Malaysia.

Once Daniel had completed the passport process, he signed for his first team in Malaysia, Negeri Sembilan FA. He then played a further two years at JDT II and PKNS FC before taking time away in Australia. Now 28, he is back in Malaysia playing for Kuala Lumpur City FC in the Malaysian Super League, the top tier of Malaysian football.

Congratulations to Daniel for all his success, and hopefully with crowds back in stadiums soon it will be even more enjoyable for him.