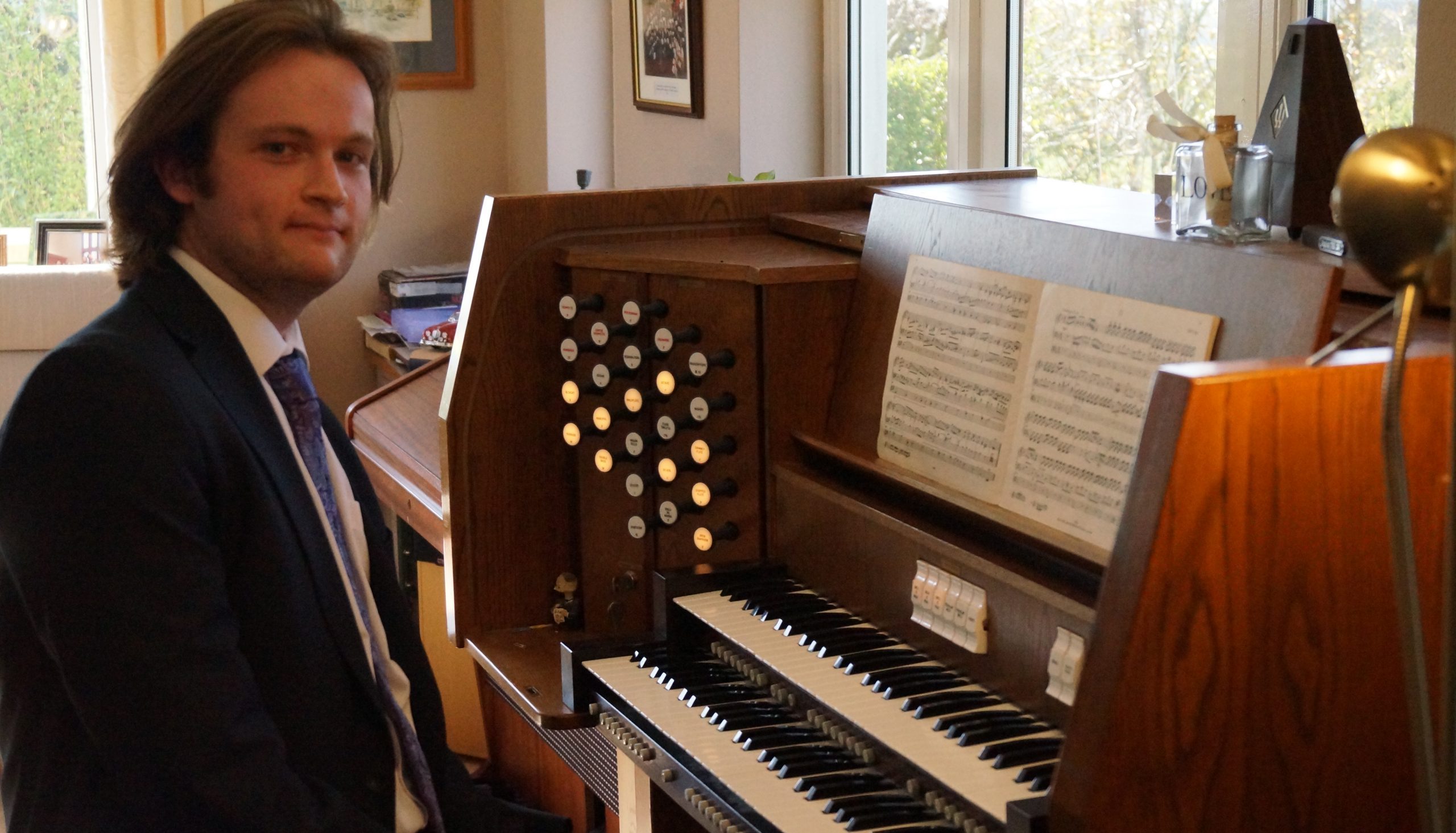 Deputy Head Boy, Henry Smith has been awarded the Organ Scholarship at Royal Holloway University London when he begins the undergraduate BA course in Music this September.

Henry follows in the footsteps of Old Saightonian from 9 years ago, James Kealey who was also Organ scholar there.  Henry is completing his 3 years at the Junior Royal Northern College of Music where he has studied Tuba under Leslie Neish and Organ under Simon Mercer.

At University Henrys main study will be organ and his second study will be jazz piano which he has developed to a high standard at the JRNCM.  He is hoping that the draw to London will bring opportunities to play jazz in venues in London.  Henry has been a member of the Choir at St Oswald’s Church Malpas for many years where he has gained valuable experience playing the organ assisting the Director of Music, his father, Stewart Smith.