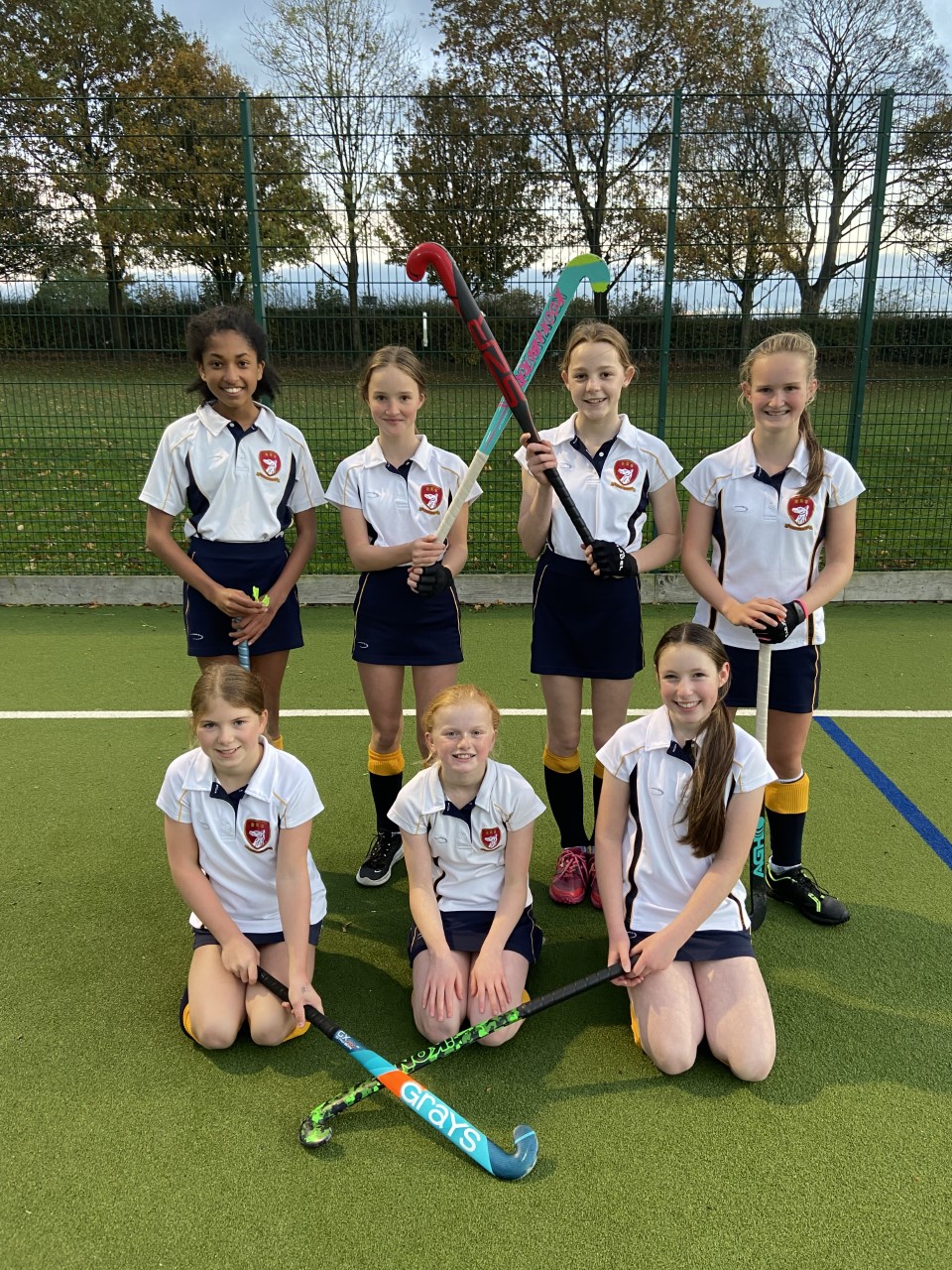 It has been another busy week for our Senior School Girls sporting fixtures, with both hockey and netball competitions against local school, Bishops Heber HS.

A tremendous effort from all the pupils in some very chilly conditions.

We played 3 matches throughout the duration of the evening meaning that lots of combinations of positions could be trialled and tested.

With lots of fantastic phases of play down the court from both teams, they certainly showed how it is done!

Well done to all of the girls involved across both sports (some of whom were playing in both fixtures across the week!) 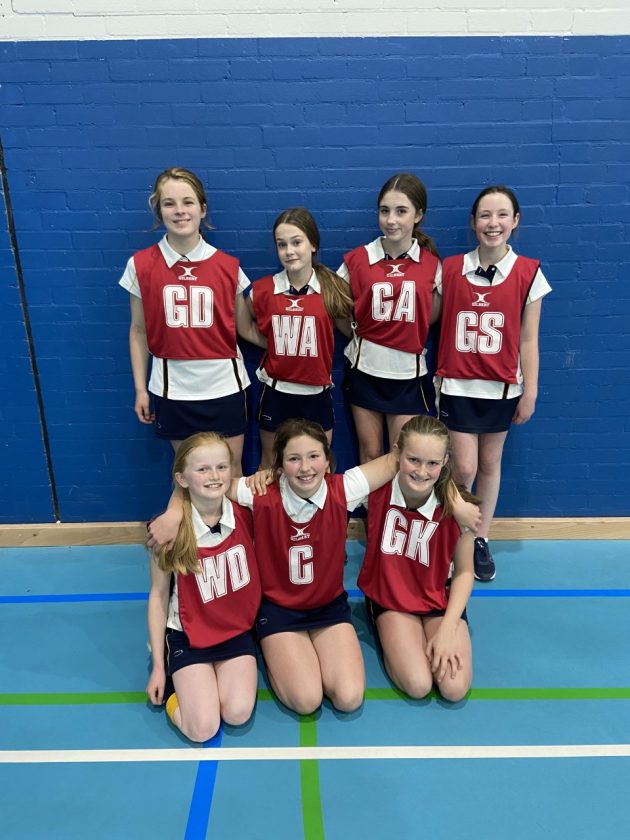 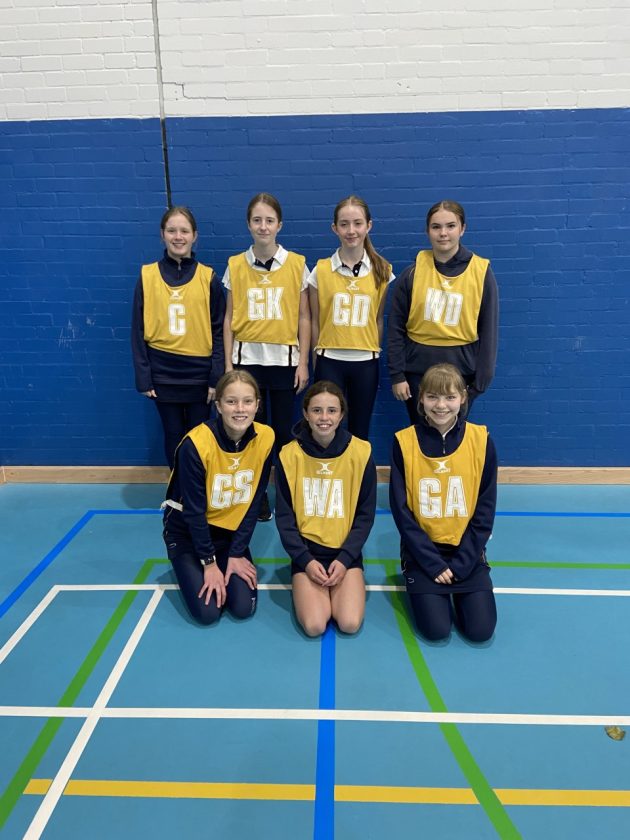