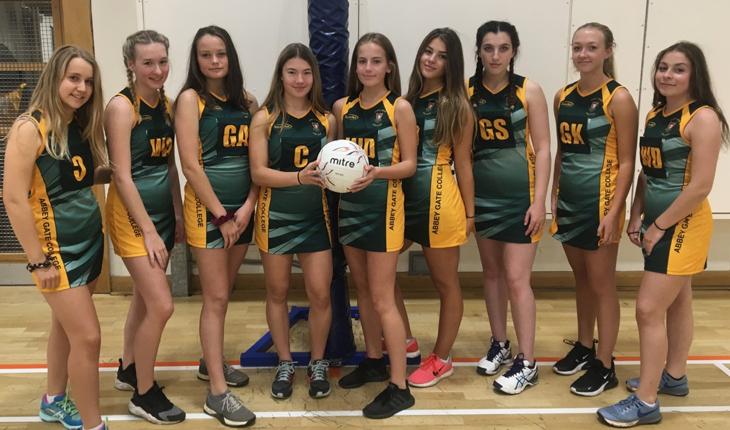 The Year 10 & 11 Netball team recently made the journey to Queen Ethelburga’s Collegiate in York where they competed in the U16 North ISA Netball Tournament.

The level of competition was the best that had been witnessed in a number of years. With the cold and wet conditions in York the tournament was moved inside. All of the girls played fantastically well together as a team, despite being from different year groups. Throughout the tournament the girls played with excellent flare and determination.

A fantastic win was witnessed against Queen Ethelburga’s with a score of 7-5 to Abbey Gate College, thanks to Iyla Gallacher scoring 2 fantastic goals in the last 2 minutes of the match to secure the win.

And finally, a superb 10-1 win against Tower College finished the afternoon in high spirits.

The player of the tournament went to Ffion Schofield, for the way in which she seamlessly linked the defence and attack in each and every match.

Well played to all of the girls, a superb team effort.