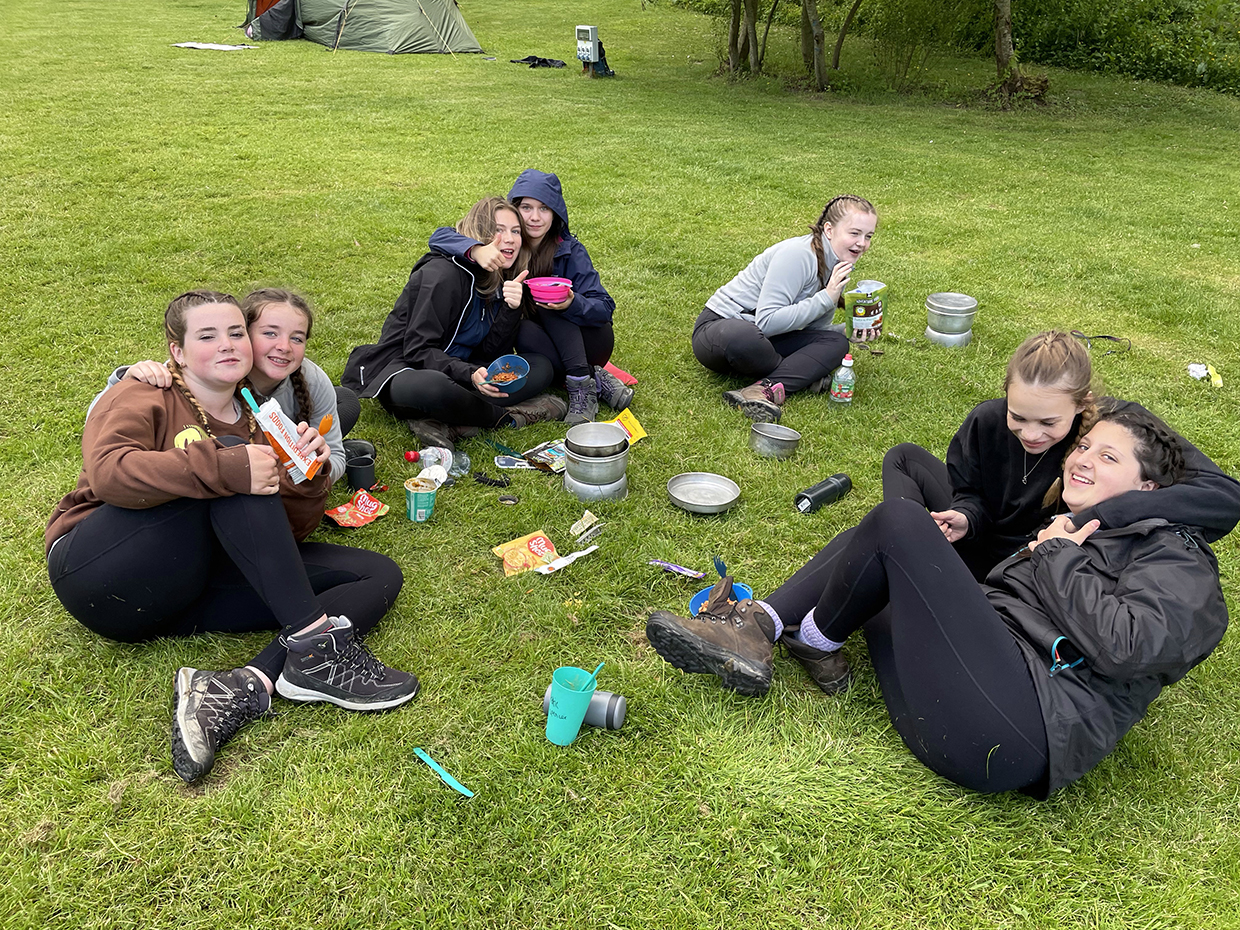 31 of our Year 10 pupils embarked upon their D of E Silver practice expedition last week in rather ‘challenging’ conditions.

The pupils had not previously gathered the same experience of expeditions due to the impact of the pandemic, so the attendance of Mountain Leaders as mentors was vital to improve navigation skills and manage ‘slightly’ overweight rucksacks!

On the first day the participants started with a steep climb out of Llangollen to the ridge above Glyn Ceiriog before dropping down to the camp for the first night.

The following morning was hampered by driving rain, making both the ascent and decent to the next campsite (Carrog near Cowern) treacherous. The visibility on the ‘tops’ was low – approx. 100m, and a few additional kilometres were added to the route as the checkpoints became more and more of a challenge to locate.

The exhausted pupils dragged themselves into camp, just as the weather performed a complete 360° with blue skies above, recharging their energy levels. An early night was had by all…

On the final day of the expedition, the route trekked north through difficult terrain towards the Ponderosa Café on the Horseshoe Pass. The pupils arrived at the final checkpoint with smiles on their faces after overcoming, for some, the hardest physical challenge of their lives.

The successful finish was no mean feat with hefty rucksacks slightly reduced for the final day as the harsh reality of the challenge the Award brings now clear to all.

This practice expedition proved to be an amazing achievement and display of resilience, for which all the pupils can all be very proud. 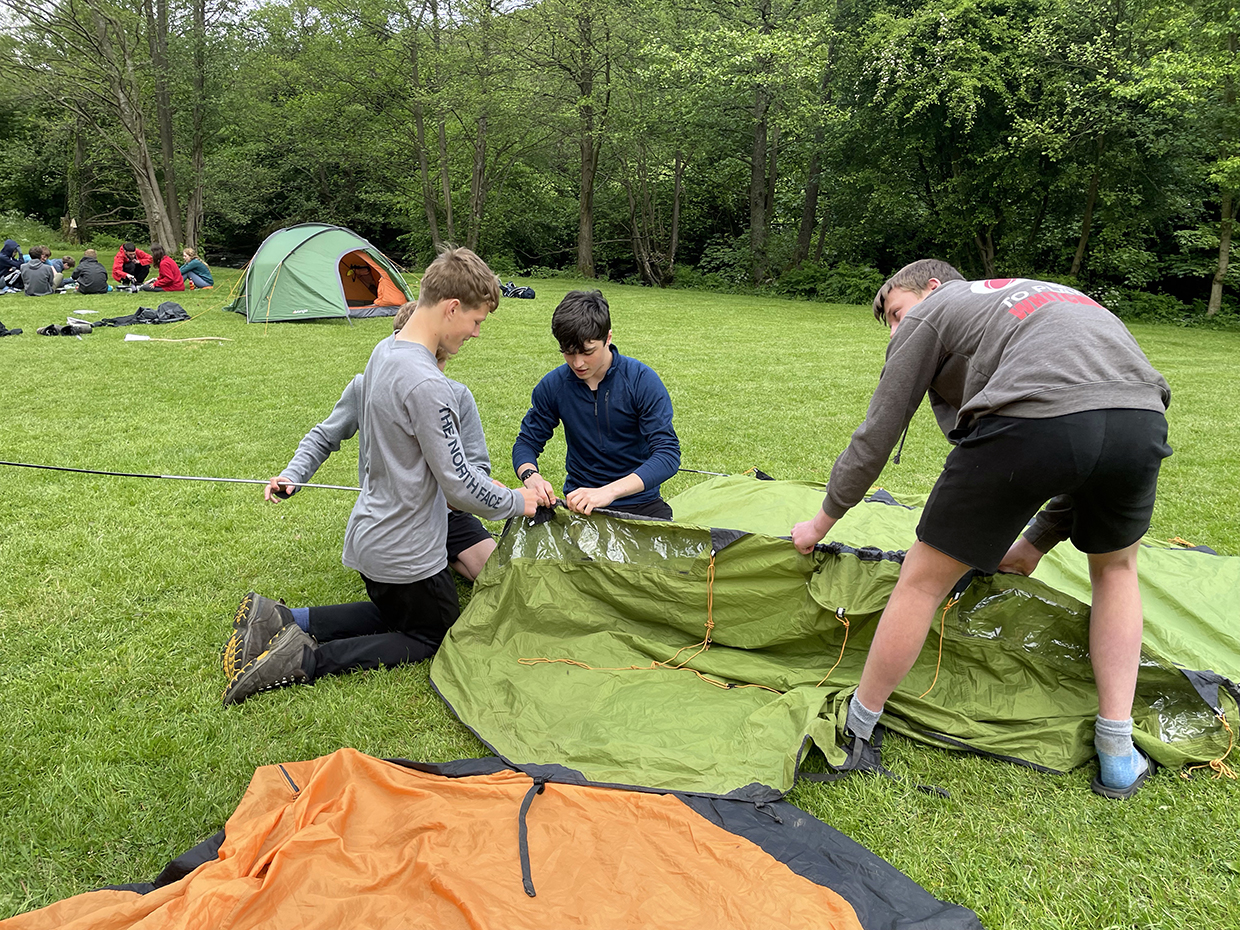 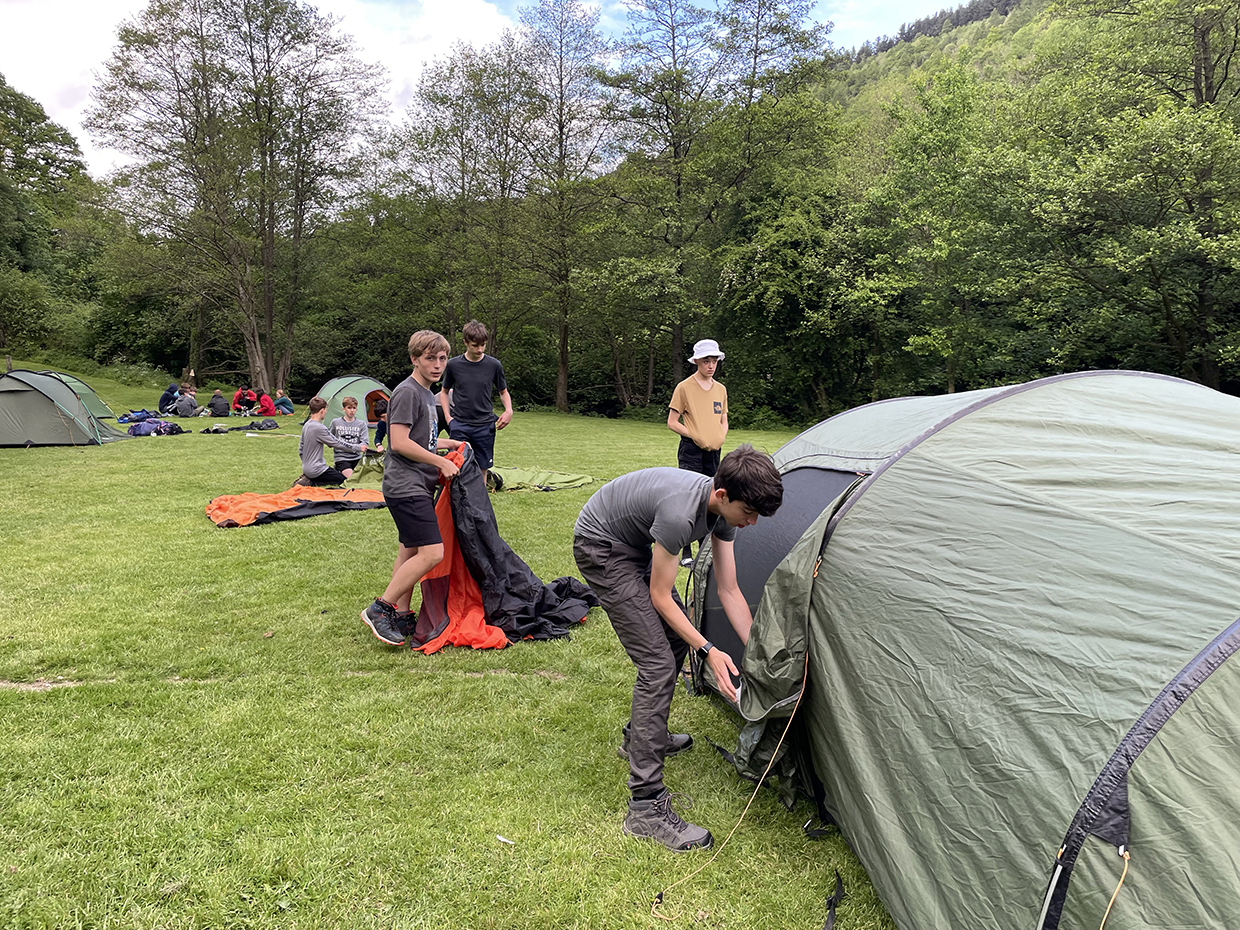 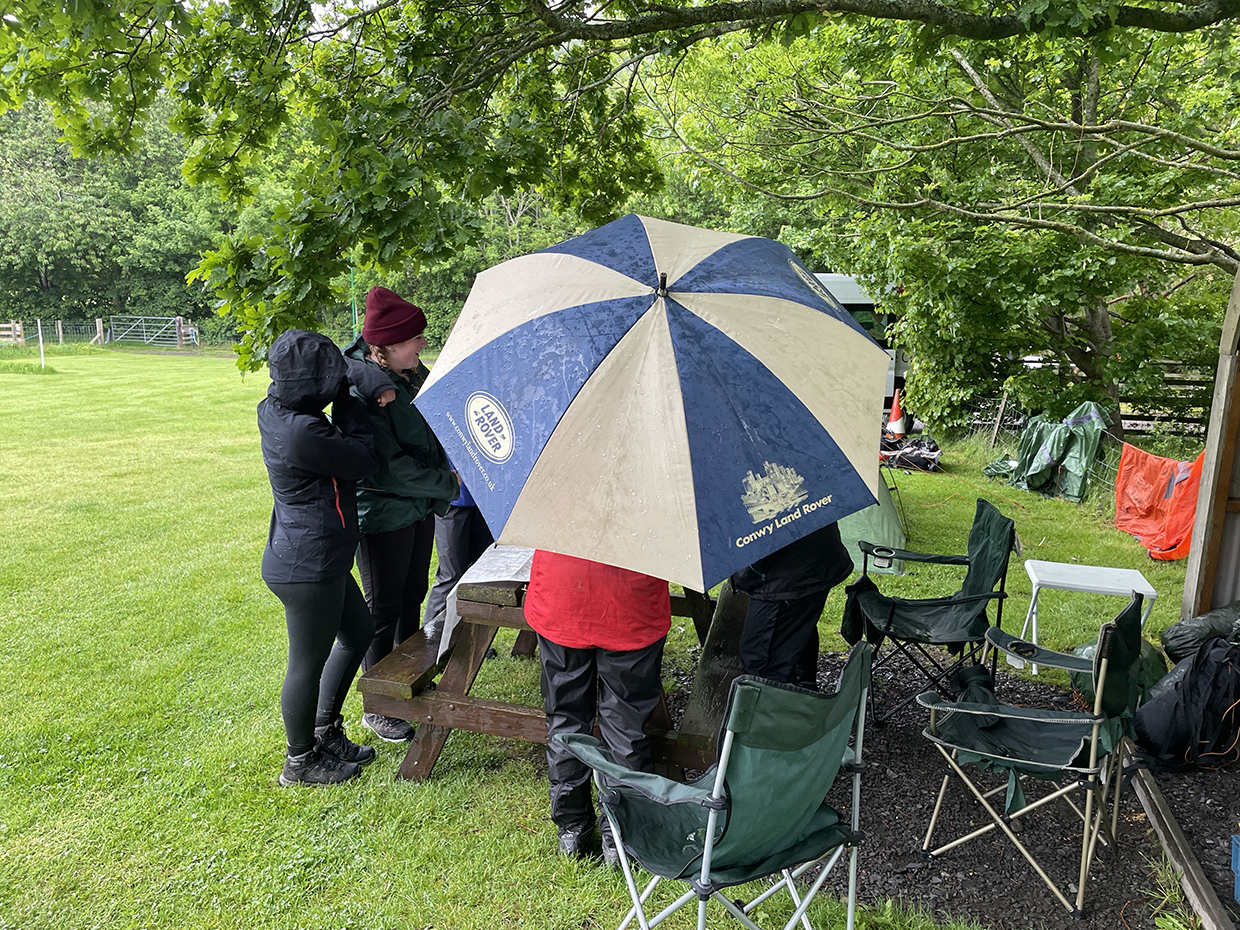 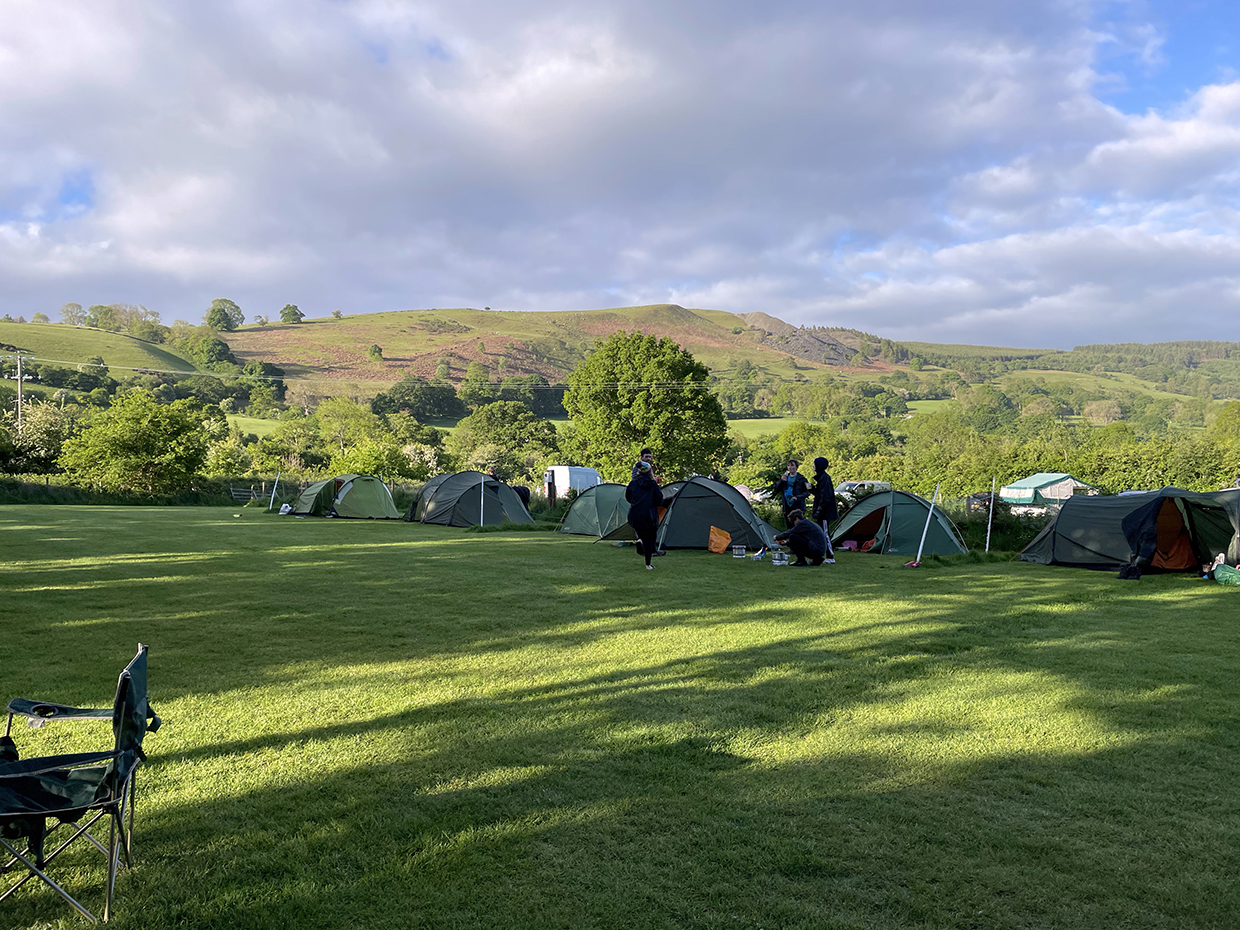